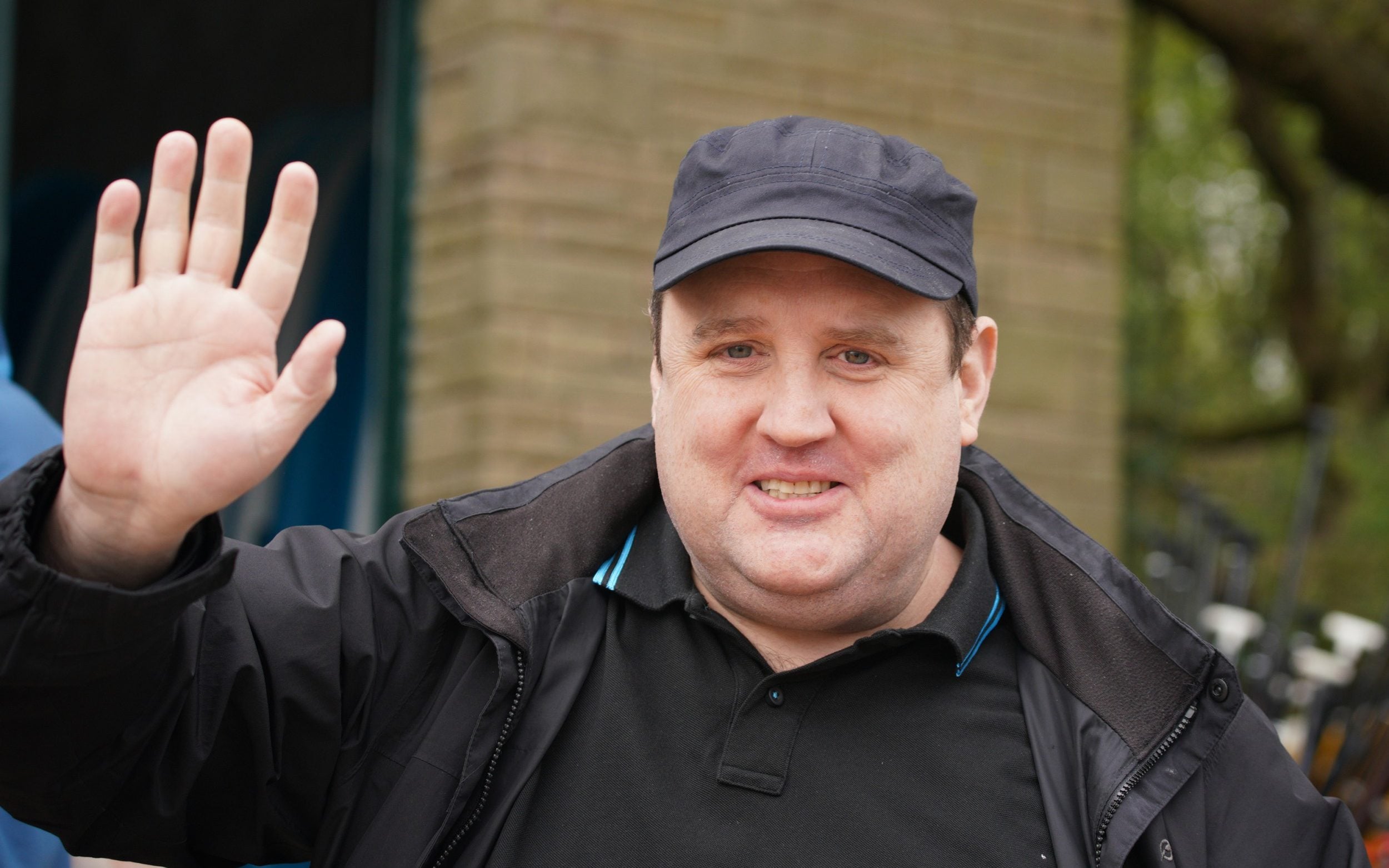 From a car, a fan can be heard saying, “Hey, look, it’s Peter Kay,” before asking, “Hey garlic bread? When are you back on tour?”

Peter Kay looks back and responds: “Next month! Tickets go on sale on Saturday.

The fan then asks, “Did you get that new bungalow for your mom?” To which Kay replies, “Yeah, she wants a new carpet now.”

The comedian has been out of the spotlight since December 2017, when he canceled his stand-up tour due to “unforeseen family circumstances”.

The 49-year-old, also known for the TV show Phoenix Nights, released a statement at the time apologizing to his fans for canceling his tour.

In it, Kay expressed his “sincere apologies”. He wrote: “This decision was not taken lightly and I am sure you will understand that my family should always come first.”

Tickets for the new tour go on sale this Saturday at 10 a.m.