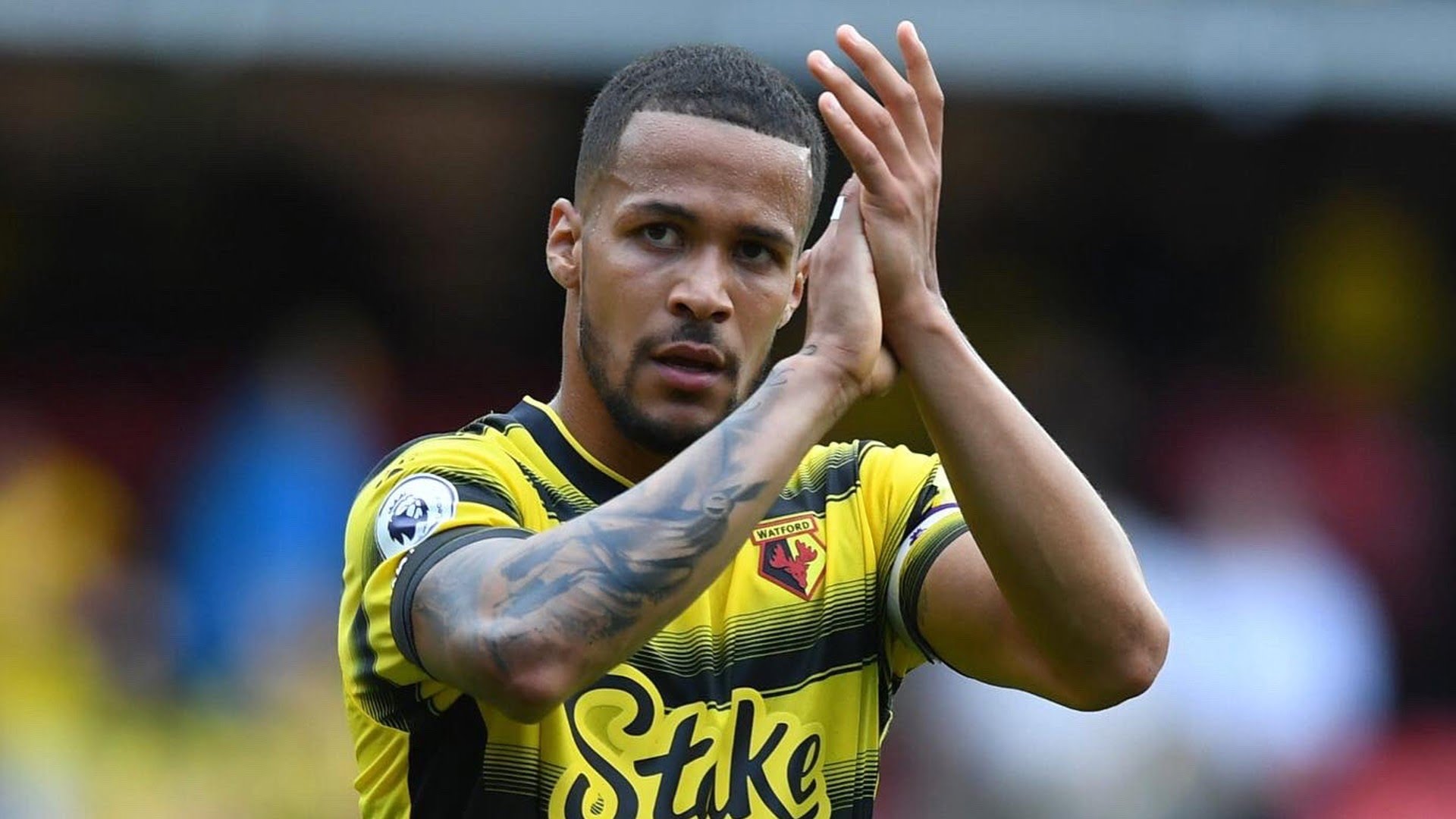 Nigeria defender William Troost-Ekong had parted ways with Watford ahead of his transfer to Serie A club Salernitana.

Troost-Ekong will join Salernitana this week after the humble club struck a deal with the Hornets for his transfer.

The Super Eagles vice-captain took an emotional farewell to his former teammates, coaches and supporters via social media on Monday night.

“The time has come for me to move away from @WatfordFC after 3 special seasons shared with all involved. From everyone in the restaurant, security personnel, volunteers at the stadium to medical and office staff and all the rest, you made my time what it was,” Troost-Ekong wrote on his Twitter account.

“The coaches and especially my teammates, all I can say is: thank you!!!

“The Pozzo family for believing in me and the important 5 years of my career at both clubs culminating in promotion and a chance to fulfill my childhood dream of playing in the Premier League.

“To all the fans, thank you for your support, it was special to watch as a boy and get on the pitch as a player. Now that I’m a fan again I wish as much promotion as you all and I will be back in the future watching from the stands.”

The central defender returns to Italy after his previous spell at Udinese.

He spent two years at Udinese before joining Wafford in 2020.

Troost-Ekong played a key role in the Hornets promotion to the Premier League in his first season with the club.

The defender lost his spot last season after returning from the Africa Cup of Nations in January as the club was relegated to the Sky Bet Championship.

NLC settles for consensus candidate as Wabba steps down as president