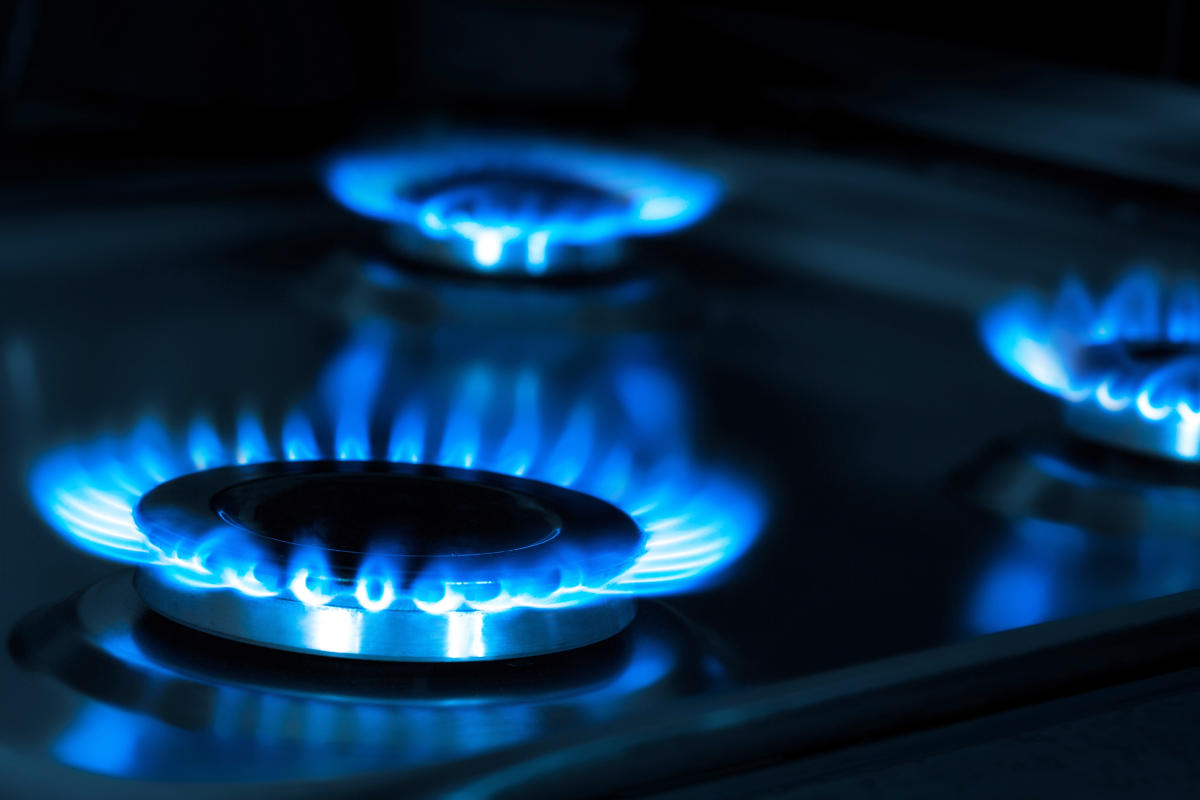 Republicans warn that the Biden administration will come get your stove if it runs on gas.

Shortly after an article this week quoted a member of the U.S. Consumer Product Safety Commission as saying the agency was considering a ban on gas stoves, GOP lawmakers seized on the comments by alleging that President Joe Biden and government bureaucrats were breaking into American kitchens and tried to dictate meal preparation.

GOP Representative Jeff Duncan of South Carolina, a member of the Energy and Commerce Committee, called it a “power grab” by Biden.

“Gas stoves are the next thing the Biden administration is after,” he said tweeted. “Washington bureaucrats shouldn’t have a say in how Americans prepare their dinner.”

Rep. Byron Donalds, R-Fla., told Biden to “get your hands off our gas stoves!!!!”

Rep. Troy Balderson, R-Ohio, turned up the heat suggest a ban on gas stoves was evidence that Biden’s “arming of federal bureaucracy and bogus science” had reached a “fever peak.”

In the Senate, GOP Senator Tim Scott of South Carolina tweeted, “You can always count on Biden to GASLIGHT the American people.”

sen. Tom CottonR-Ark., Added: “Democrats are coming for your kitchen appliances. Their desire to control every aspect of your life knows no bounds – including how you make breakfast. They just can’t help it.”

But it turns out that much of the rhetoric has overheated.

In a statement, a spokesperson for the Consumer Product Safety Commission said there was no official proposal on the matter and any action to regulate gas stoves would involve a “lengthy process”.

Richard Trumka Jr., the commissioner who floated the idea of ​​a ban in an interview with Bloomberg News, also tweeted that the commission “does not come for anyone’s gas stoves”, adding that all regulations would apply to new products, not existing cookers.

However, his first remarks had already caught fire.

The American Gas Association has issued a statement suggesting concerns about natural gas safety are “unfounded” and “misguided.”

“Attempting to instill fear in consumers with unfounded allegations to justify the ban on natural gas is a misguided agenda that will not improve the environment or consumer health and would impose significant costs on vulnerable populations,” the trade group said. .

Back on Capitol Hill, Democratic Representative Don Beyer of Virginia tried to rectify his role in all of this.

“There’s been a lot of gaslighting about gas stoves today,” Beyer tweeted Tuesday. “To be clear, I have not advocated a ban on gas stoves. @SenBooker and I wrote to @USCPSC asking them to consider ways to reduce potential health risks, including childhood asthma.”

IND vs NZ: “The trustee is the right person to answer...

Consumers could end up in a “world of pain” if Biden...

IND vs NZ: “The trustee is the right person to answer...

Consumers could end up in a “world of pain” if Biden...