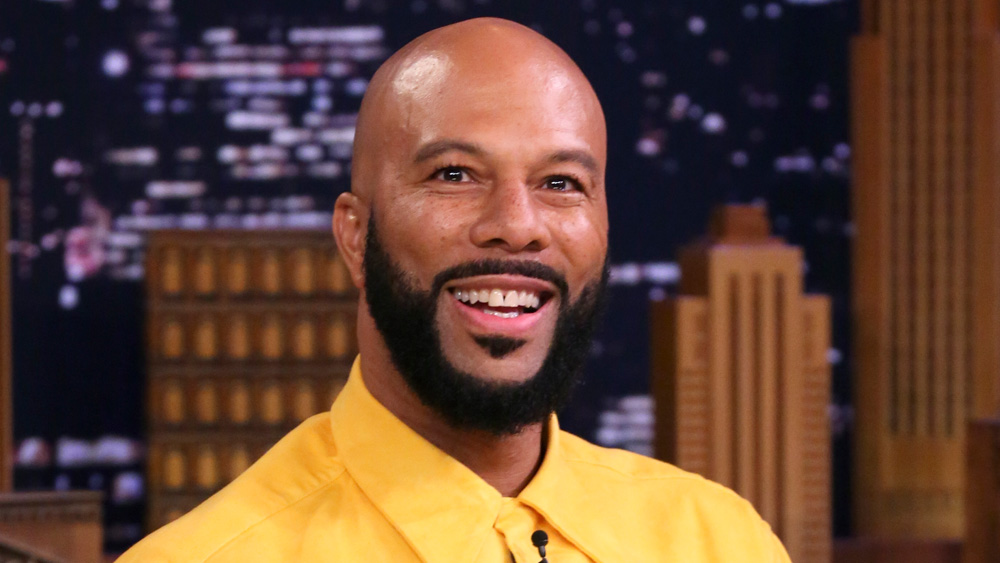 Common makes his Broadway debut in the play by Stephen Adly Guirgis Between Riverside and Crazy. The rapper plays the role of Junior, and the cast begins performances at Second Stages Hayes Theater on November 30. Following the announcement, Common shared his thoughts on his participation in the Pulitzer Prize-winning play.

“This has been a dream of mine for a long time to be in a play, making theater and being part of a theater company,” he shared on Instagram. “I am extremely grateful and immensely inspired to be a part of Between Riverside and Crazy. I can’t wait to start this process and experience this journey.”

The rapper continued: “You could never have told me that little boy on the South Side he would be on Broadway. When I got this part, I called my mom like I’d gotten my first record deal. haha! It was so much joy. I’ve been told how hard the job is and nothing else like it. This is what I want as an artist and as a being who believes that art can heal and inspire. I want to be part of the theater community to express that light and that love. I thank GOD for this opening of doors and this blessing.”

For Common, his performance in the Austin Pendleton-directed play could be a chance to be nominated for a Tony award. If Common can get the trophy, he would join the EGOT club as he has won an Emmy, Grammy and an Oscar before.

Chris Messina to Star in ‘Based On A True Story’ Peacock Comedic Thriller Series, Along With Kaley Cuoco