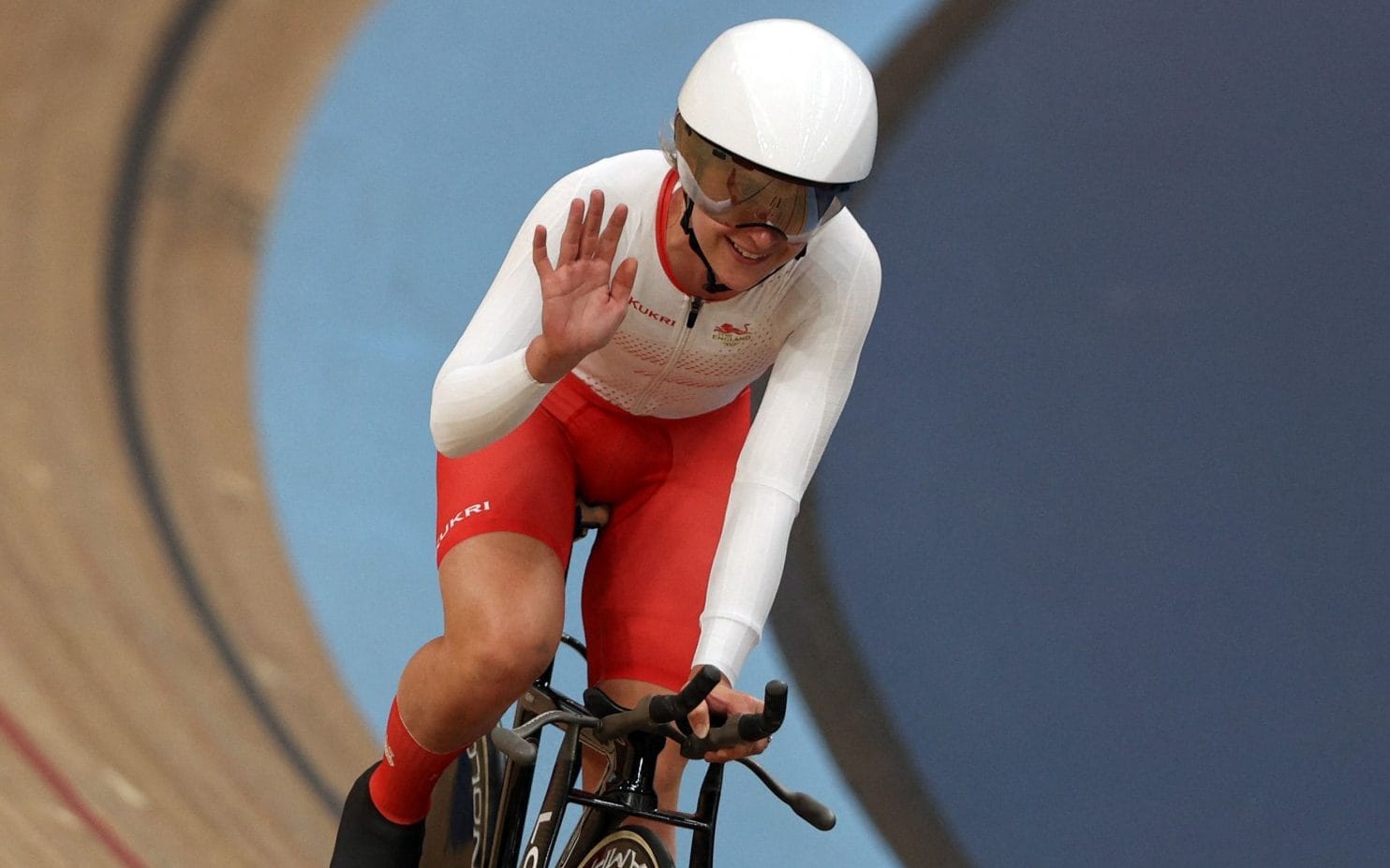 Butten takes her place for a remarkable sixth Commonwealth Games, having first competed in the event in 2002, where she won bronze in the pairs event. Her mother was also an international lawn bowler.

Won welterweight silver in the Gold Coast, lost by split decision, and was again unlucky when she contracted a virus that left her dramatically weakened on the right side of her body – for a woman known as ‘Right-Hand Rosie’ for her striking power. She swears her time is now.

Devout Christian Jervis is aiming for 1500m glory in the Commonwealth Games, taking bronze in 2014 and silver in 2018. He recently came out and says he wants to be a role model for young gay athletes.

The 23-year-old from County Down won gold on the pommel horse at the 2018 Commonwealth Games in the Gold Coast, beating Max Whitlock. Through no fault of his own, he found himself at the center of a row with the International Gymnastics Federation prior to these games, when the IGF said he could not compete for Northern Ireland because he had previously fought for Ireland. After angry intervention by politicians, including Leo Varadkar, citing the Good Friday Agreement, the federation withdrew.

ALSO READ  What does the rise in interest rates mean for mortgages and house prices?

The six-point plan to save rugby in New Zealand