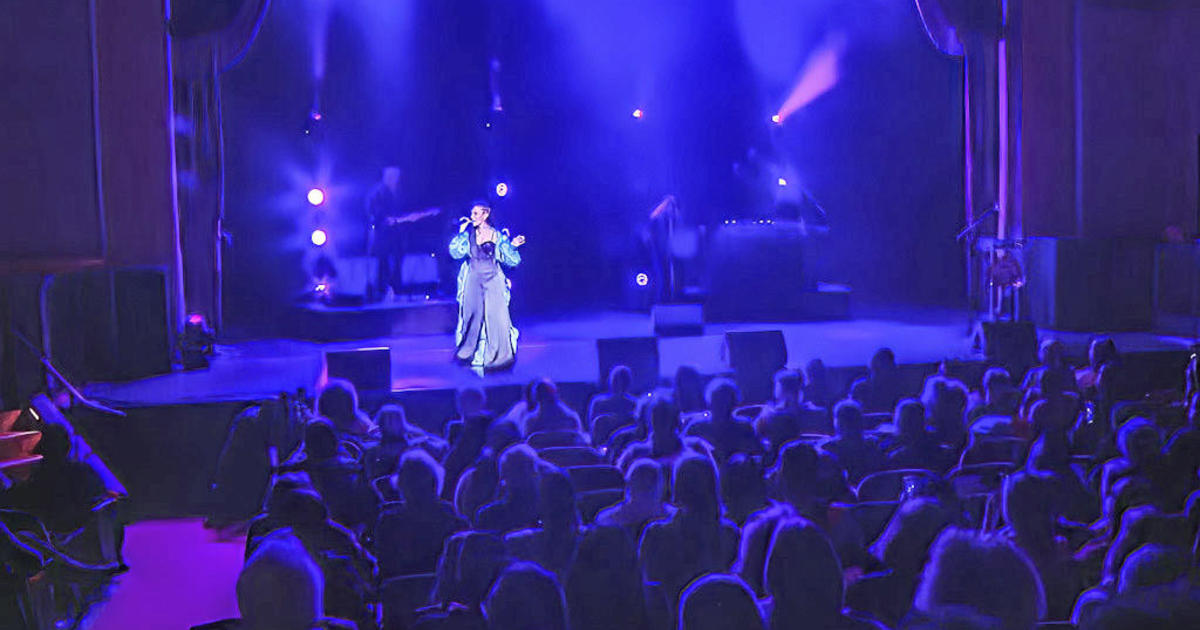 The theme of the concert was Freedom, Justice and Beloved Community.

The sounds of R&B and soul singer Goapele and the Glide Memorial ensemble thrilled the sold-out Herbst Theater in San Francisco.

A recent viral video showing an art gallery owner in San Francisco hosing down a homeless woman caught the attention of many in the room Friday, including Mayor London Breed, who gave opening remarks.

On this evening, the audience reflected the diversity of the city. The concert gave Christina Varner, executive director of the San Francisco Tenancy Council, hope.

“It’s so moving to have this togetherness in our city, you know, at a time when things can be so divisive and challenging and we see so many difficult events happening on a daily basis,” she said.

“It’s always been a multiracial and intergenerational movement, so it’s great to see people recognizing that they have a place in the movement,” White said.