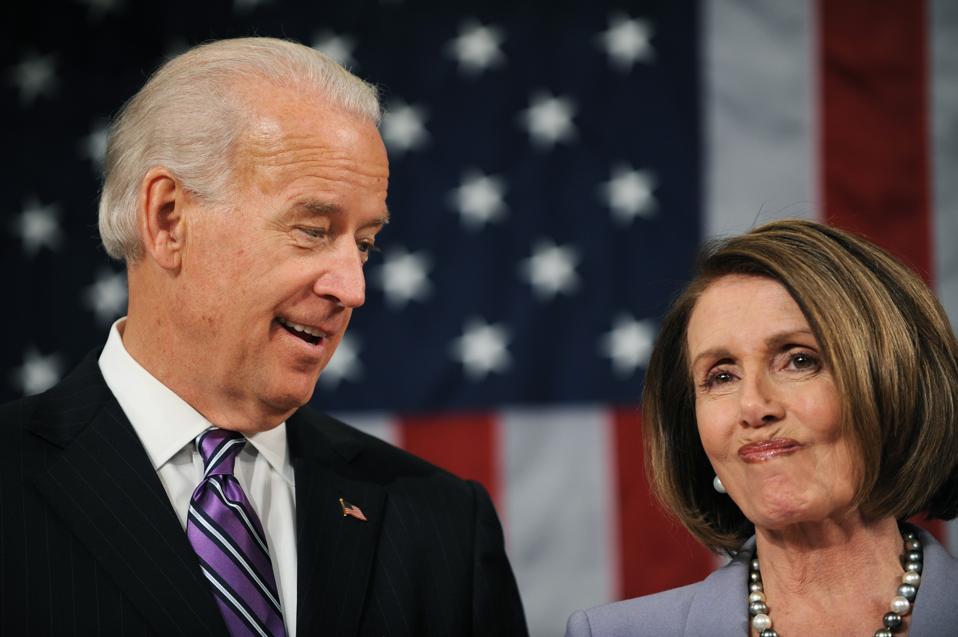 Your student loans can be canceled under the new stimulus package.

Option 1: Cancel $ 10,000 in student loans for all federal borrowers

Fifth, Congress could write off up to $ 50,000 in student loans for each borrower who earns $ 125,000 or less in annual income. This is the proposal of Senator Elizabeth Warren (D-MA) and Senate Minority Leader Chuck Schumer (D-NY). Warren and Schumer believe their proposal will boost the economy, reduce disparities and help a generation of Americans start life without the threat of student debt. Warren and Schumer want Biden to write off student loan debt directly through an executive order. However, Biden will not cancel $ 50,000 in student loans. Biden has always championed a $ 10,000 student loan forgiveness and said he was unlikely to use an executive order. Considering the potential cost, this proposal is the least likely to be included in the new stimulus package.

How to pay off student loans faster

What’s the best way to pay off student loans? There is no guarantee that Congress will cancel student loans as part of the new stimulus package or through stand-alone legislation. Biden and several members of Congress want to cancel student loan debt, but Congress also wants to pass other policies like stimulus checks first, which could delay any student loan cancellations. That’s why it’s essential that you make a student loan game plan now. Start with these three options, all at no cost:

Biden wants to cancel student loans, but it has to happen first

Bitcoin: imagine a buy-in from the central bank

Can the Senate handle Trump’s impeachment and a new stimulus package at the same time?