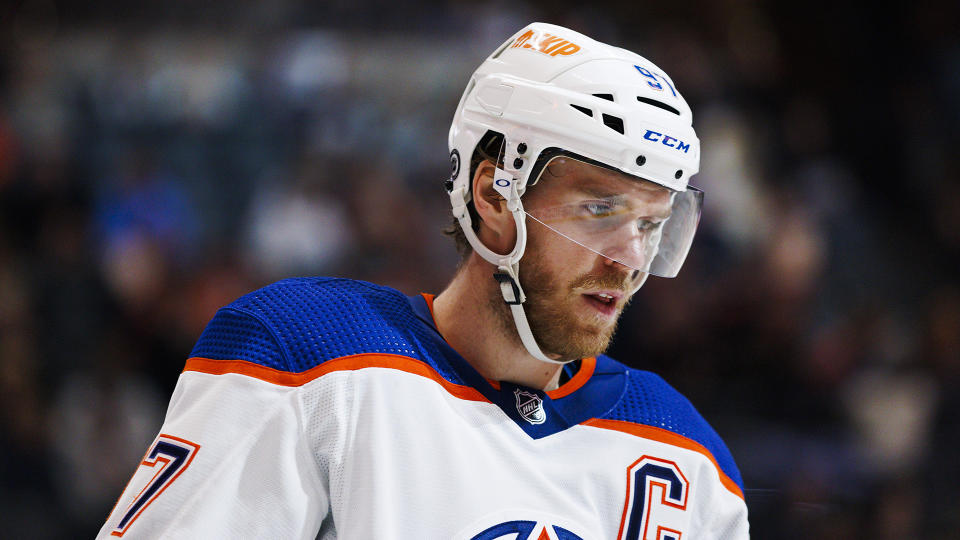 Connor McDavid, the brightest superstar in the NHL, wouldn’t mind seeing shootouts replaced with an extra five minutes of 3-on-3 overtime.

And the Edmonton Oilers captain could be onto something with that intriguing look.

The 26-year-old appeared on Sportsnet’s Tim and friends show on Thursday and discussed numerous topics, including his stance on gunfights. While he hasn’t always been open to criticism, the two-time Hart Trophy winner has made no secret of his feelings about deciding games with a skill contest.

“Nobody likes the shootout,” McDavid said. “It’s a lousy way to finish a game.”

McDavid, who offered to play devil’s advocate, also said playing 10 minutes of overtime could be dangerous to players’ health, as it would add to their already high workload in the regular season. But at the same time, that may be worth the risk.

“At the end of the day, it’s also about the health and safety of the players,” McDavid said. “It’s a long season. The overtime puts a lot of strain on a lot of guys. So if you make that longer it could have some effects there.

“But I agree, nobody wants the game to end in a gunfight.”

The Oilers’ franchise icon isn’t alone in calling for an extra period extension, either, as former NHL skater and current hockey analyst Kevin Bieksa doubled down on the No. 97 idea. And Bieksa went even further, suggesting that tires should return to the NHL.

‘It’s the first [time] I’ve really thought about it, but I’d like 10 minutes of 3-on-3 [overtime] and then end the firefight,” Bieksa explained. “Shootout was exciting when it first came out because before that we ended games in draws. And we were like, ‘No, this isn’t football. We want to see a winner.’

“And then the shootout was great – it served its purpose. It received an offensive blast and [we] got to see some great moves. And now I think it’s kind of fizzled out and you have to keep evolving. I like the 10 minutes 3-on-3.”

ALSO READ  India vs New Zealand: Big blow to India as THIS star player has been ruled out of the ODI series due to injury

The NHL adopted 3-on-3 overtime for the first time for the 2015–16 season, with continuous 5-on-5 overtime remaining unchanged in the playoffs.

Interestingly, 3-on-3 overtime in the East Coast Hockey League changed to a seven-minute format prior to the 2019–20 campaign, but did not eliminate shootouts. And it proved successful, with more matches ending in the extra frame.