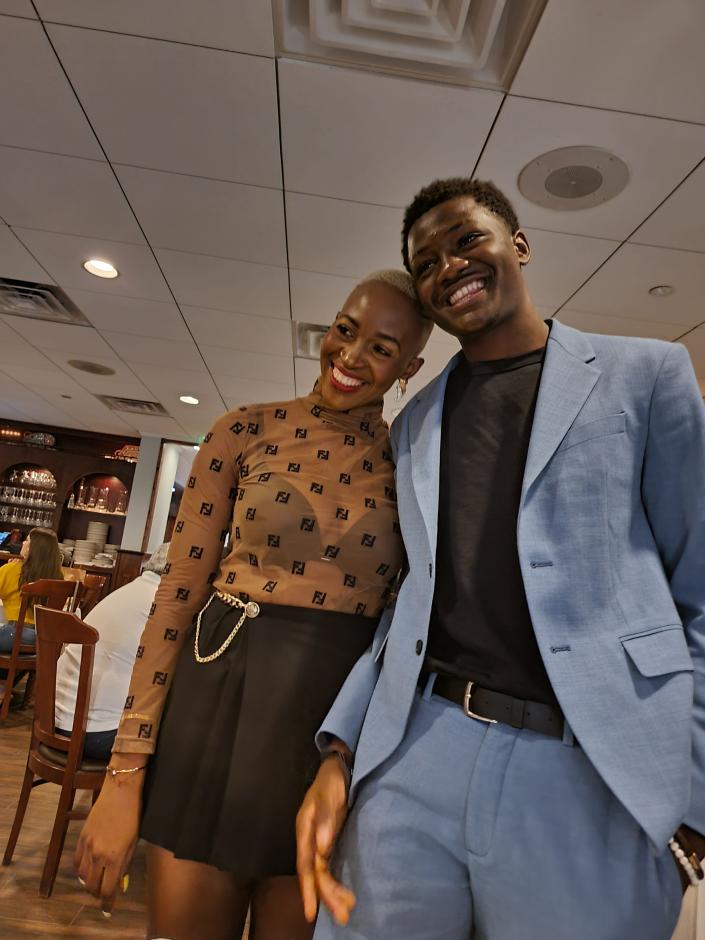 After striking a deal with prosecutors, Yohan Hernandez of Newark was sentenced to 15 years in prison for the fatal shooting of 18-year-old Moussa Fofana, a student at Columbia High School in Maplewood.

The death of Fofana, a junior at the school with dreams of playing professional football, stunned residents of South Orange and Maplewood, both of which are served by Columbia, when he was shot on a field in Underhill Sports Complex while walking to the home of a friend walked. in June 2021.

Hernandez pleaded guilty to manslaughter and a gun violation in September, sparking an outpouring of contempt from both the fallen teen’s family and members of the community, all of whom could face prosecutors’ proposed 15-year sentence – handed down Wednesday by Judge Ronald Wigler – found too mild. .

“Please don’t think that this 15-year sentence represents the value of Moussa’s life,” Wigler told those present at Hernandez’s plea hearing. “There is no punishment or several years in prison I can give him that will make your life whole again. And I’m sorry. But I am convinced that under all circumstances this plea is fair and appropriate.”

Hawa Fofana, the victim’s mother, had urged Wigler to impose a harsher sentence and “do justice”. [her] son,” saying, “I can’t sleep […] Life will never be the same again.”

Moussa was born on May 22, 2003, but until Fofana was established with her own business, she sent her son to live with his grandmother in Liberia when he was 5.

There he developed his all-consuming passion for football.

Hawa’s brother played the sport and would take his nephew to practice. The young boy began calling his mother back home in the United States to tell her that he had found his calling.

But at 9:30pm on June 6, 2021, as Fofana was crossing the field at Underhill in Maplewood, he was shot and pronounced dead at the scene barely an hour later, dying in the grass where he obsessively practiced his dream career in the sport. , something he believed could offer him and his mother a better life, Hawa told The Record/NorthJersey.com last year.