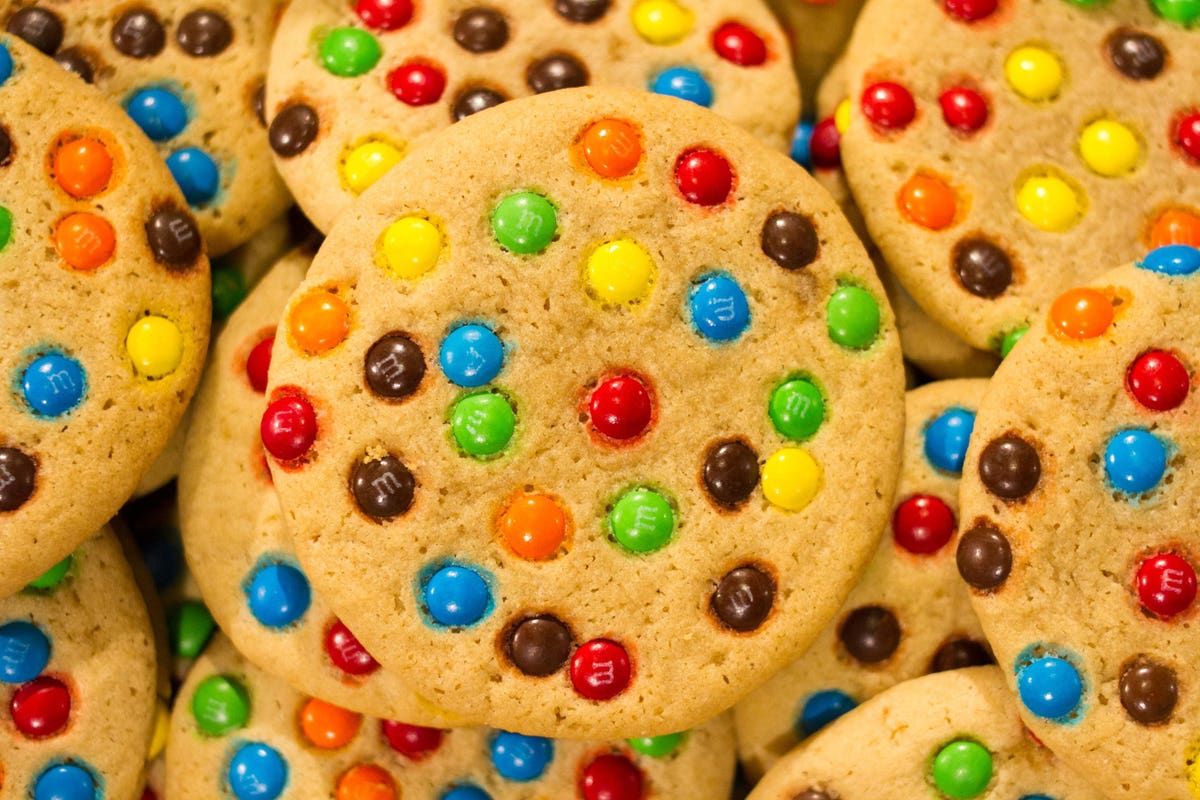 Smart cookies, these snack companies: Despite a social backlash against all things “sugar,” the cookie category has reached an impressive benchmark in the US, with annual sales of more than $10 billion.

According to IRI, a Chicago-based market research firm, sales in the cookie category for the 52 weeks leading up to Aug. 7 were $10.8 billion, up 9.4% from the same period a year ago.

Nabisco leads the category with sales of $3.5 billion, up 3.4% from the same period a year ago, but private label biscuit sales totaled an impressive $890 million, up nearly 15% over the previous year. compared to the 52 weeks before.

While trends in consumer behavior reveal an increased preference for snacking, seasonal products (such as pumpkin spice-flavored cookies) proved to be firm favorites.

Even Mondelez International’s more savory belVita cookies brought in annual sales of $426 million, according to IRI.

Naturally, the parent company has announced plans to invest more in the cookie-friendly segments of the snack category.

“Our annual survey of the state of snacking shows that consumers increasingly prefer snacking over traditional meals,” said Dirk Van de Put, CEO of Mondelez, in a profit call on July 26.

“Because snacking plays such an important role in consumer lives, our core chocolate and cookie categories have historically withstood economic downturns and price action.”

The Voortman Brand, a sugar-free cookie giant reportedly purchased by Hostess Brands for $320 million in 2020, also saw a 24% increase in sales to $176 million in the same period.

In an August earnings call, Andrew P. Callahan, president and CEO of Hostess Brands, said Voortman now owns about 10% of the company.

“We are by far the leading stock in our sugar-free portfolio,” he noted. “That sugar-free sub-segment is growingconsistently grow at twice the rate of total sugar.”

That, and pumpkin spice. Both Voortman and Tate’s Bake Shop (whose own sales are up 31% year-over-year to $170 million) recently released a pumpkin spice edition of their beloved cookies, in waffle and white chocolate chip forms, respectively.

“Consumer enthusiasm for pumpkin spice shows no signs of slowing down,” said Lauren Sella, Tate’s chief marketing officer. “Tate’s Bake Shop is excited to introduce our crunchy cookie version of this classic fall trend. We remain committed to expanding our portfolio to meet the changing tastes of our customers.”

And, given the numbers, that seems like a pretty good deal for everyone.

A time for every visitor to come to the Kimberley | TBEN