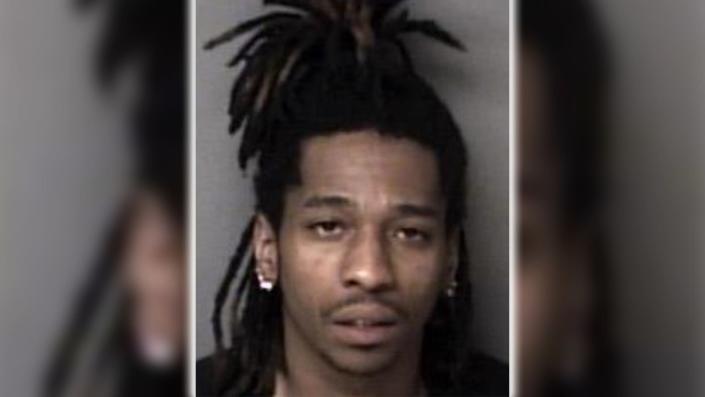 A Gastonia man is being prosecuted on a series of charges after a gunfight with police that ended with a gunshot to the suspect’s head on Sunday afternoon, according to the Gaston County Police Department.

Police said Sunday they responded to several calls in the Stoney Oaks Drive area of ​​Gaston County for reports of suspicious activity during the day. When they responded for the third time around 4:30 p.m., a 911 caller said an unknown man held a gun to their father’s head.

After the suspect ran away and a brief search ensued, a man – identified as 33-year-old Matthew Curtis Bufford – allegedly fired at police and K-9 officers, police said. GCPD chief Joseph Ramey said officers returned fire and Bufford suffered an abrasion to his head.

ALSO READ  Did Ron DeSantis Win the Republicans in the Midterms?

No officers were injured in the shooting, Ramey said.

“Every time you have someone of this nature in the community – it’s alarming,” Ramey told Channel 9. “We hope this will never be a case and we never have to deal with this.”

Released from hospital, Bufford faces a long list of charges, including four counts of attempted murder, theft with a dangerous weapon, second-degree kidnapping, assault by aiming a gun, assault on a K-9 law enforcement officer, and possession of a firearm by a criminal.

Police said the series of calls began around noon Sunday after reports of a suspicious vehicle on Stoney Oaks Drive in southwestern Gaston County.

Ramey said investigators found an abandoned car in the bushes of a private road with a loaded gun in it, but no driver. Officers seized the weapon, towed the car and drove on, Ramey said.

ALSO READ  More people are surviving cancer than ever before

Before 3:30 p.m., Ramey said officers were again called to the area after neighbors reported hearing gunshots. A neighbor told Channel 9 they believe the shots were fired into his house.

“The officers searched but could not find anyone and at this time had no evidence of a specific crime,” Ramey said.

About an hour later, around 4:30 p.m., the police received a third call. This one was more serious than the previous two.

“A resident who claimed his father was being held at gunpoint in his garage on Stoney Oaks Drive,” Ramey said.

The victims said the suspect ran away, so officers began a second search of the area with the help of a K-9 agent. According to police, the K-9 team found another rifle and a second abandoned car.

ALSO READ  Baby dies after being in hot car in Idaho. was left behind

As officers approached it, Ramey said Bufford started firing at them.

“It is my understanding that he was in the scrapped vehicle and got up from the vehicle and started firing,” he said.

The Gaston County Police Department said the North Carolina State Bureau of Investigation will investigate the incident. The officers involved in this incident have been placed on leave according to standard protocol.