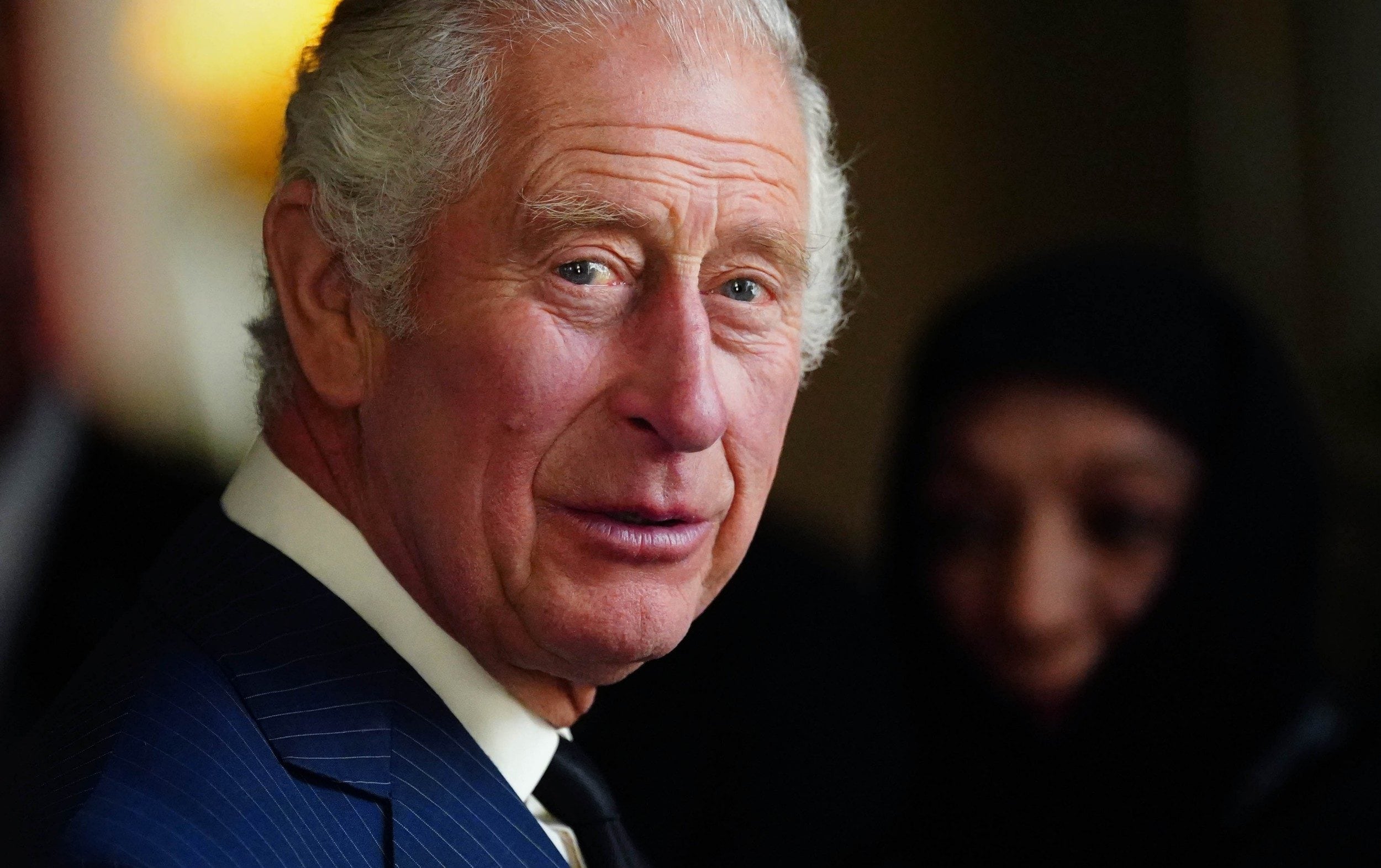 Like Queen Elizabeth II, the King will be crowned with the St Edward’s Crown, which is made of solid gold and features over 400 precious stones, including rubies, garnets and sapphires.

More than 8,000 guests from 129 countries traveled to Westminster Abbey for Queen Elizabeth II’s coronation in 1953, but the number of guests at the King’s coronation is limited to 2,000 due to health and safety restrictions.

The Archbishop of Canterbury will conduct the ceremony at Westminster Abbey, confirming that Charles will become king through the coronation oath.

After being anointed, blessed and consecrated by the Archbishop, Charles will be given the crown of St. Edward on his head, officially crowning him King Charles III.