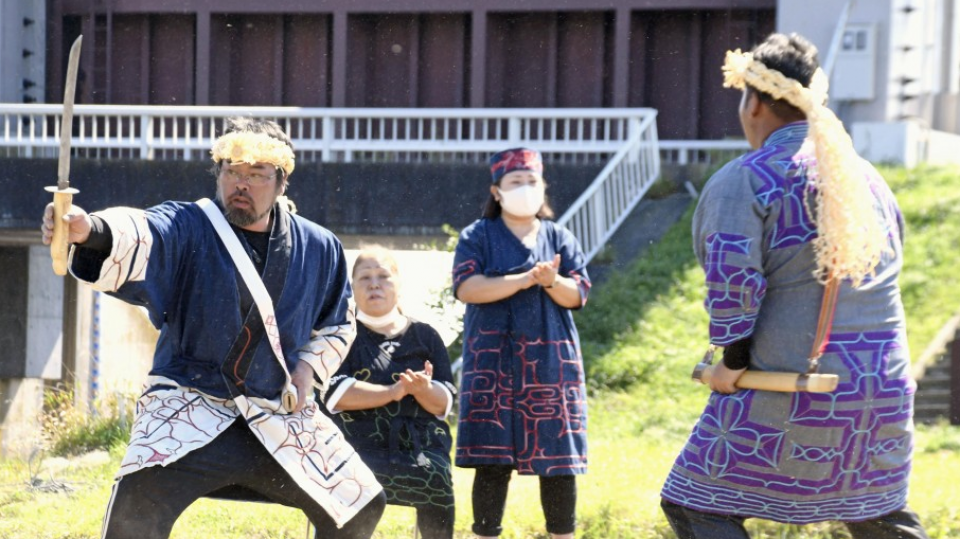 Here are the latest COVID-19 updates from Japan and beyond: