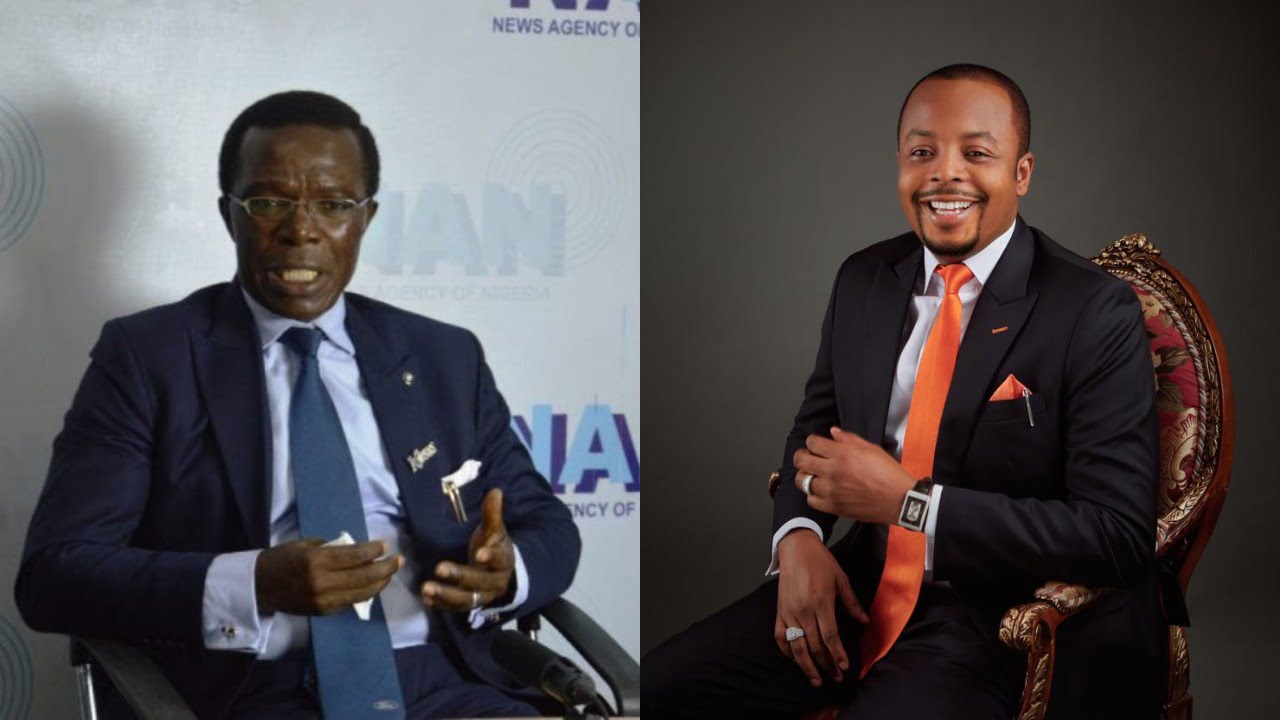 President and Founder of the COSCHARIS Group, Dr Cosmos Maduka revealed how he gave Dr Stanley Uzochukwu, President and Owner of Stanel Group, a business start-up capital of one hundred and fifty million naira (150,000,000 naira) and says one of the Nigerians. the youngest billionaire.

Maduka made the revelation by sharing Uzochukwu’s success stories from the “ Stanel Youths Empowerment Master Class ” which just ended at the Stanel Dome in Awka, the capital of Anambra State, where he was recently one of the keynote speakers.

He inspired attendees with Uzochukwu’s humility and submission to be mentored by Nigerian political and business leaders who placed him (Stanley) where he is today.

Maduka said that at first he mistook Uzochukwu for a 419 from the way he followed him. But he said what troubled him the most was the fact that whenever they met, Uzochukwu always tried to give him money instead of asking for money.

Courtesy of Dr. Stanley Uzochukwu, Maduka recounted how he became friends with Uzochukwu, a boy who could be his fifth son.

In his words, COSCHARIS Boss said, “The young man we’re all here for or celebrating his impact on youth development today could be my fifth son if I had a child every two years. But I’ll tell you a story of how Stanley came to me.

“There was a day when I went to the Villa and saw this young man. This boy was approaching me. I stopped and thought to myself; Who is this boy? Isn’t it a 419? I avoided him like a plague but he kept approaching me.

“Every time we meet, he would like to give me money. This act scared me of him. Why should this young man give me money?

“One day I was coming down from the NICON Mega Hotel, Stanley saw me and knelt down in front of me and said, ‘Please sir, put your hand on me and say a word of prayer.’ I told him, Stanley, get up, let us in but he said no. He said, “Do it here”. I couldn’t help but lay my hands on him, and I said, Lord, whatever virtue that’s in me that this young man desires, give it to him.

“All of a sudden, as I laid my hands on him, I felt his hand in my pocket. I grabbed his hand because I felt he wanted to steal my money! But behold, Stanley has fifty thousand naira (50,000 naira) stored in my pocket. As I got into my car to get to the airport, my head curled up in thought; where is this boy from? Why should he give me money? I thought about it all, but it wasn’t long before a boy who has about my fifth son became my friend.

“Stanley approached me. He wasn’t coming to get me money. He didn’t bother me financially and I became his friend and started talking to him.

“One day I invited him to Lagos. I took him to Lagos to show him some of my investments to humiliate him. I took him to eight or nine different companies that I have in Lagos. In the end, I told him, when you come back you will know that I am not a little man, you should give money.

“One day Stanley called me and said he wanted me to introduce him to First Bank if the bank could do business with him. I then asked him if he had an account at the bank and he said yes and I then asked him to send me his account statement to see his entries.

“He didn’t ask me for money. But when I saw his account statement, I surprised him! I transferred one hundred and fifty million (150,000,000 N) to his account. I don’t need to present it to the bank. I told him to do whatever he wanted with the money and return it to me interest-free, but warned him to be careful. There was no agreement between us, but he faithfully returned the money in full after one year. We did not go to court. It was several years ago.

“We’re not here to advertise Stanley, but I’m very proud that he (Stanley) is a billionaire today and I share his success because I made an impact on his life.”

Rebel Wilson shows off her slender figure on a brisk hike...