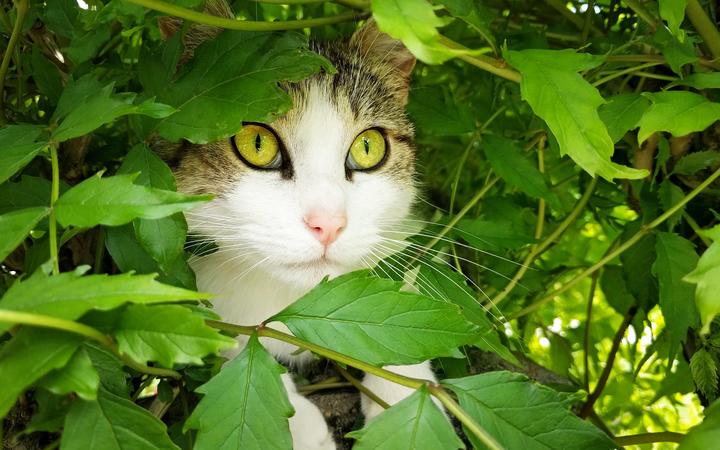 Domestic cats seem to hunt less when their diet is higher in animal protein, according to a study recently published at the University of Exeter in England.

The study suggests that feeding cats more meat could help reduce their impact on wildlife. Lead author of the study, Professor Robbie McDonald, spoke about this research to Sunday Morning and how playing with your cat more often can also help catch and kill fewer animals.

In New Zealand, 1 million cats kill 18 times that number of animals each year, including more than a million native birds, says Forest and Bird, hence the frequent calls to adopt other animals from company.

Professor McDonald said the UK shares concerns about cats killing native wildlife even though the ecology of the two countries is different.

In the study, the team wanted to ask where the protein in a cat’s diet comes from.

“Cats have a very specific set of nutritional requirements. We call them picky eaters, but they really have very specific needs and some of them are quite difficult to meet.

“So we wanted to see if we gave them a meatier diet, where the protein came from meat sources as opposed to some plant sources, if that affected their behavior and of course. 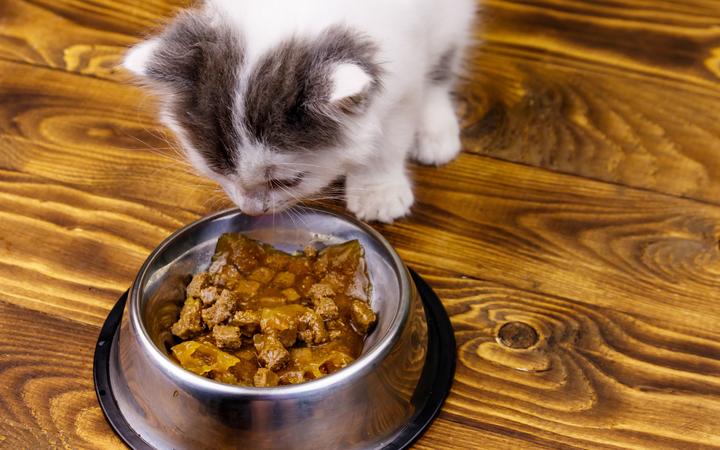 They used a sample of 350 cats in which the cats were followed up beforehand, then studied for a week to get used to their new diet, and then evaluated for weeks after.

“Raising cats and cat owners is quite difficult.”

A premium brand of supermarket cat food was used where all of the protein came from the meat and was grain free. Some owners continued to use a mixture of dry and wet foods.

While almost all cat food is advertised as “complete” with all the nutrients needed, “our guess was that maybe some of the cats that go hunting maybe want a little more. These cats may have some sort of physiological requirement. beyond what these complete diets contain. “

Researchers haven’t established what exactly it is, and Professor McDonald said the obvious next steps are to try cats with increased amino acids which are an important food element.

However, researchers are also aware that, like humans, cats shouldn’t eat too much meat.

“At the end of the day what we’re looking for, I think, is to try to really refine a formula for cats that go hunting to try and change their motivation for doing it.”

Professor McDonald said the study also confirmed that if owners spend time playing with their cats it can be beneficial, especially if they use a ‘catch and kill’ sequence. One example he cited was the use of a fishing rod toy that the cat would hunt and capture, then replace a toy mouse that the cat could “catch and kill.”

“But maybe the bad news for New Zealand is that the big effect of the game has been to reduce the capture of mammals and I know that many New Zealanders would like their cats to catch rats and mice that might be caught. find in the house. “ 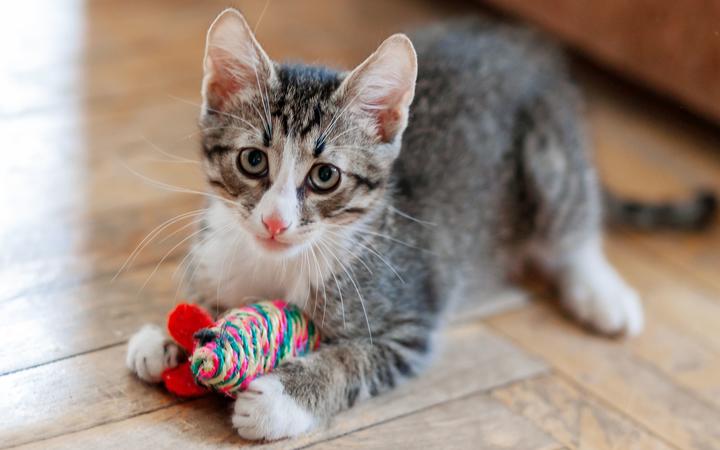 The study found that there is no downside to using dry foods as good quality foods have a high meat content.

He said the issue of cats killing wild animals has been controversial for years and that there has been a lot of research to determine how many they kill, but much less research into solutions.

“This kind of compromise where you offer owners alternative ways to manage their cats and reduce predation is quite rare.

“I like to think that we have come to something that all cat owners can support.”

Seniors should be the next group to get vaccinated – retired