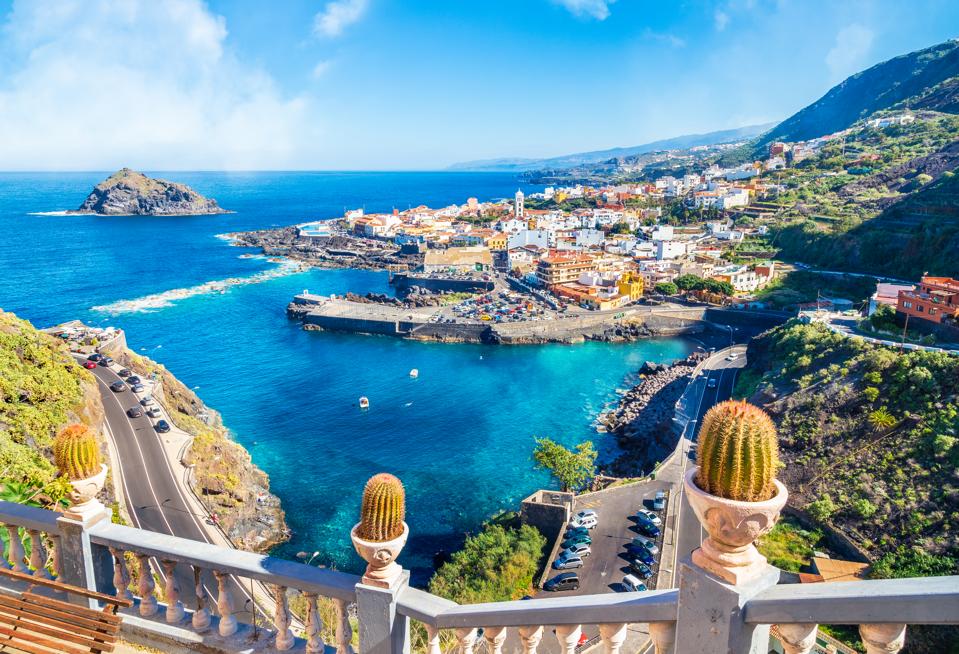 A British couple living on the Spanish island of Tenerife want to return to the UK and have taken an unusual approach to sell their house.

Instead of putting it on the open market for € 430,000 ($ 522,000), they sell raffle tickets, where the winner can move into a detached three-bedroom villa, which the owners leave fully furnished.

Gina and Wayne Ironside have lived in the house for seven years, moving to the sunny Canary Island to raise their two children when they were little. Originally from South Shields in the north of England, they now want to come back to be closer to their family and for the children to go to college in the UK, as reported Local.

“We came to Tenerife mainly for the climate and thought it was a great place to raise small children, which it is and we wouldn’t change that for the world, they had a great childhood here. They went to an incredible school, ”said Gina Ironside.

The idea of ​​raffling houses is increasingly popular in Spain. In this case, the Ironsides aim to sell 230,000 tickets for € 2.80 ($ 3.30), which will give the family € 10,000 ($ 12,000) off the market value of their home, if they sell. enough tickets. The extra money is for the interior furniture and all-expense travel to Tenerife for the winner to sign for the property.

The Ironsides have stated that “the additional amount will cover associated marketing, advertising and purchasing costs, plus purchase taxes for the winner.” Gina Ironside added that “a donation of 1% will be made to the chosen charity”.

The property has a private garden with jacuzzi, which leads to further gardens in the residential complex which has a communal swimming pool in the Fanabe area of ​​Tenerife.

The contest started on November 16 and will run until March 16, 2021, when the draw will take place.

Perfect COVID escape? A mountain refuge in Italy is looking for new managers

The British Virgin Islands reopened to tourism this week. Here’s how to visit safely