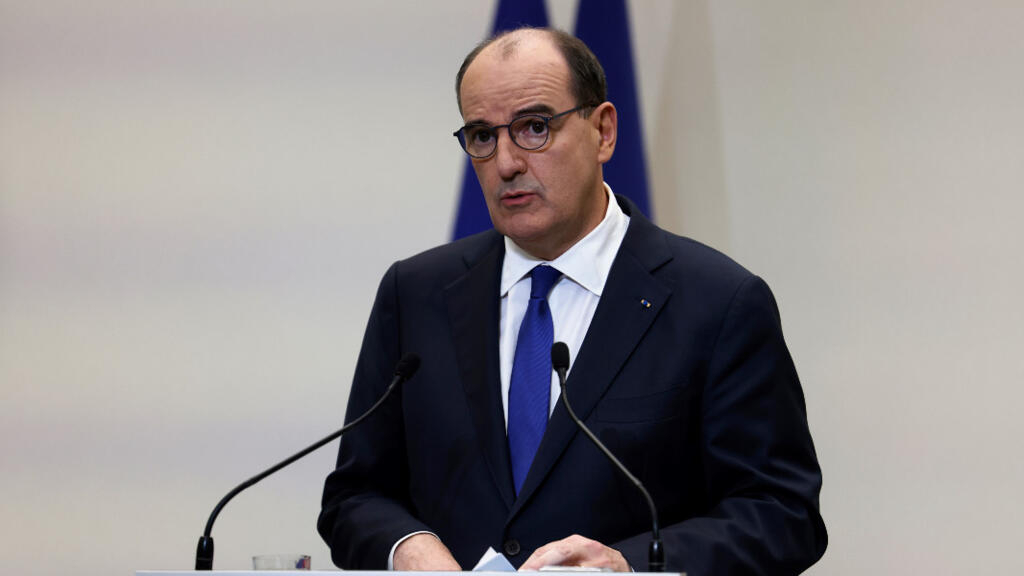 The French government will impose a national curfew at 6 p.m. for at least 15 days from Saturday to stem the spread of the coronavirus, Prime Minister Jean Castex said on Thursday. Health authorities will also start offering a Covid-19 vaccine to people at high risk from Monday, regardless of their age.

Most of France has been put under an 8 p.m. curfew, with parts of the country, particularly in the hard-hit east, already under the stricter 6 p.m. curfew to stem the tide of coronavirus infections .

Castex said a much-dreaded outbreak of infection after the year-end vacation had not happened, but said a new lockdown could be imposed “without delay” if the health situation deteriorated seriously.

The situation in France is “under control”, he said, but remains “fragile”.

Schools will remain open but indoor sports activities have again been banned for the time being. As part of the strategy to keep schools open, Castex said at least one million Covid-19 tests per month will be performed in schools.

He also said that from January 25, first-year higher education students would be allowed to take campus classes in small groups.

The Prime Minister also announced that travelers arriving in France from non-European destinations should have a negative Covid-19 test dating back less than 72 hours and should self-isolate for seven days. They should then take a second test.

Speaking at the same new conference, Health Minister Olivier Véran said about 6.4 million people with pre-existing health conditions that put them at high risk will be able to get vaccinated regardless their age from Monday. They will, however, require a doctor’s prescription, he said.

Covid-19 has killed more than 69,000 in France, the seventh highest number of deaths in the world.