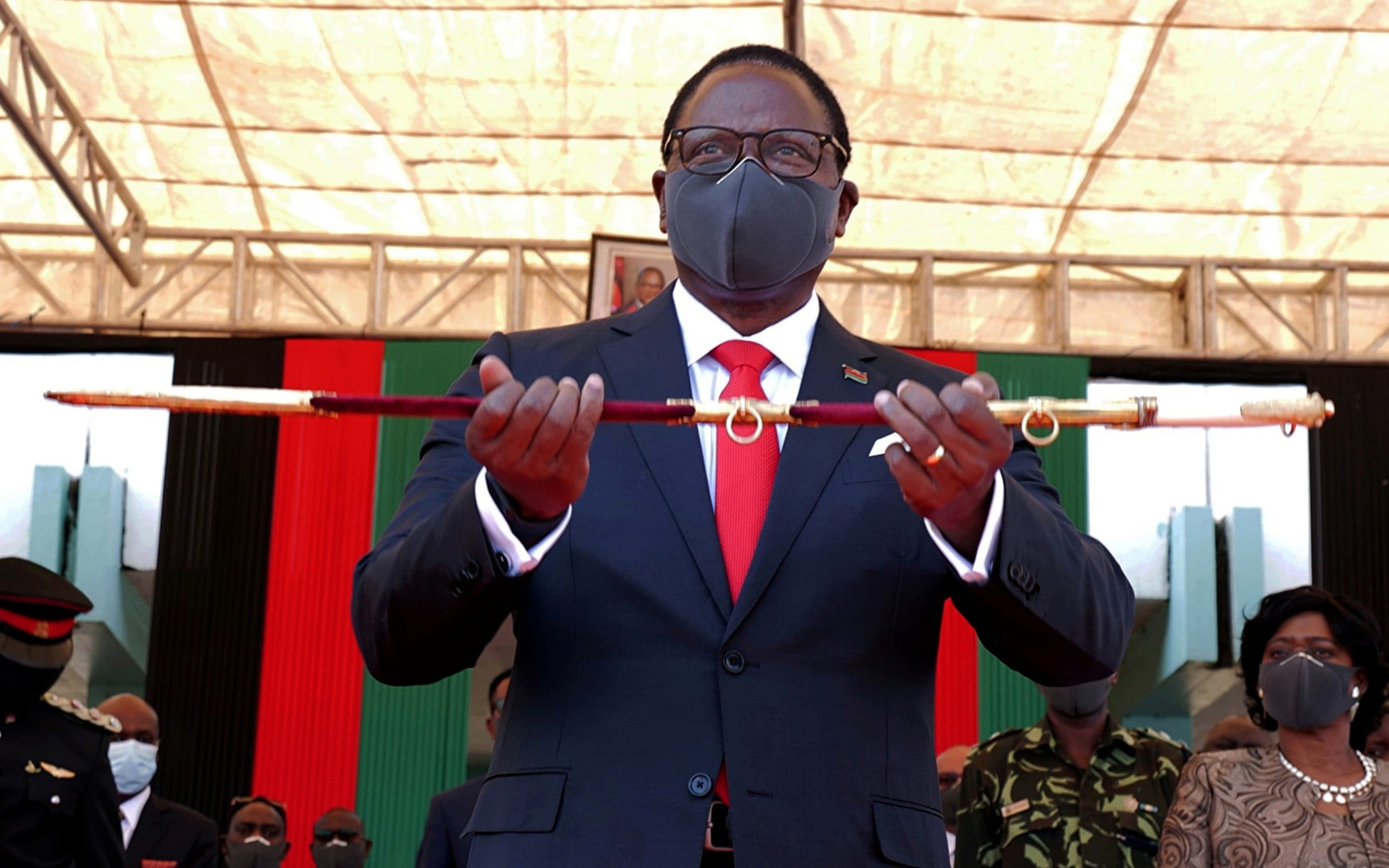 Malawi recorded 452 new cases and 10 new deaths on Monday, the highest daily number since the virus was first detected in the country in April, according to the head of the presidential Covid-19 task force, John Phuka. Authorities have suspended all major public events and are considering declaring a state of emergency.

The landlocked southeastern African country, which has 18 million people, has recorded a total of more than 9,000 Covid-19 cases and 235 deaths.

ALSO READ  Switzerland's decision to close schools was one of the most effective measures to reduce the spread of Covid, study finds

Although this is only a fraction of the number of infections and deaths reported in Europe and the United States, nearly 30% of the total confirmed cases of coronavirus have been recorded in the past two weeks, said M Chakwera.

Since December, Africa has recorded the fastest rise in new cases in the world, with daily new cases now surpassing the previous peak in July.

Chinese New Year 2021: Oxen, Luck, and Why You Should Avoid Medication, Laundry, and Crying Children

Joe Biden and the special relationship: what the new US president means for the UK and Brexit