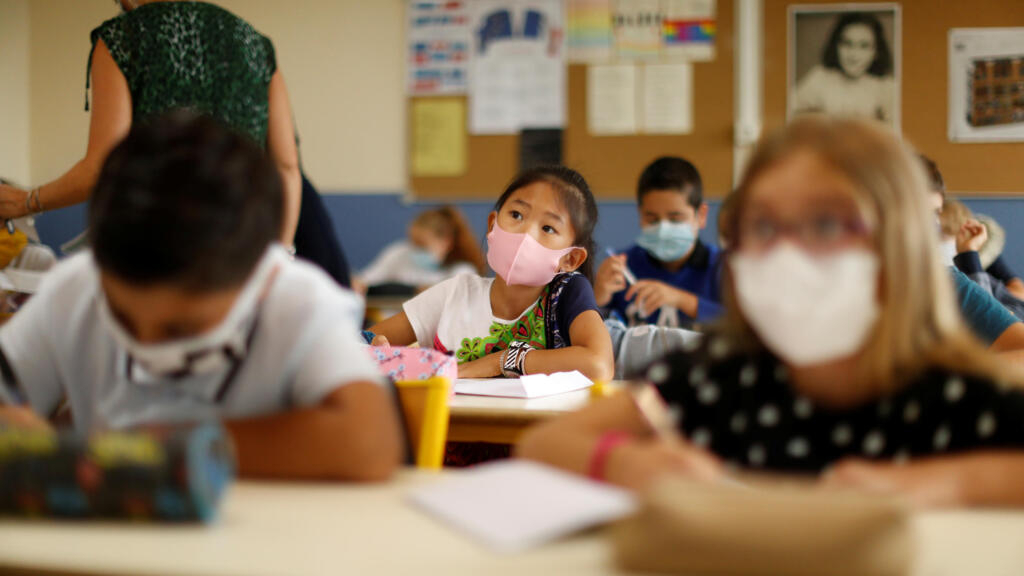 The French government’s main scientific adviser has said there is no need to close French classrooms even as he calls for new restrictive measures to stem the spread of the highly contagious ‘British variant’ of the new coronavirus .

“We believe that the English data on the variant are not sufficiently definitive to lead us to recommend the closure of schools in France,” Jean-François Delfraissy, head of the scientific council advising the government on the matter, told France Info radio on Wednesday. ‘epidemic.

Delfraissy said the variant first detected in the UK accounted for around 1% of new Covid-19 infections in France.

“The immediate challenge is not to eliminate it but to slow down its progress by taking a number of restrictive measures,” he added.

A nationwide curfew could be brought forward to 6 p.m. from 8 p.m., as has already happened in parts of the east and south-east, French media reported. A third nationwide lockdown is considered less likely.

The French Ministry of Health on Tuesday reported 19753 new coronavirus infections in the past 24 hours, up from 3,582 on Monday, as the number of Covid-19 patients in intensive care units continued to rise.

As it works to contain the spread of new variants of Covid-19, the French government is also rushing to step up the rollout of its much-criticized vaccines.

A list released Tuesday night showed nearly 190,000 people have been vaccinated as the country lags behind Britain and Germany.

Opinion polls show that around half of the French population is skeptical of the coup – their opposition is significantly higher than in neighboring countries.