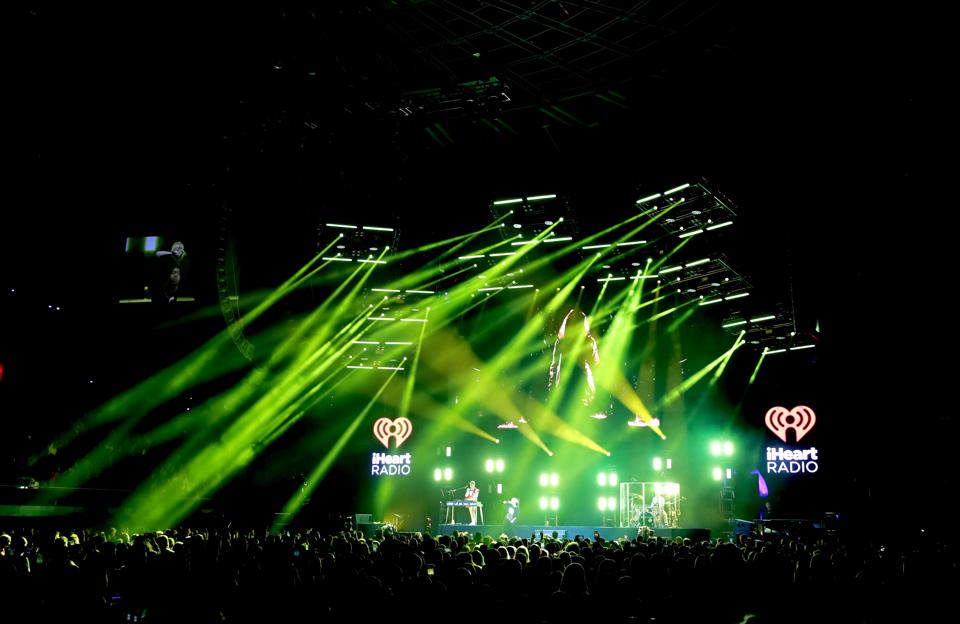 In the days following the suicide of legendary Soundgarden and Audioslave frontman Chris Cornell in May 2017, many fans and pundits couldn’t believe what had happened. Not only did they come to terms with never hearing the soft voice of legend in a concert venue ever again, but they also struggled to understand why a man with so much to live for would deliberately cut his life short.

Several weeks after Cornell’s death, Howard Stern and others took issue with the idea that this superstar had committed suicide. Stern and others argued that a guy with such a good appearance, talent, money, and a loving family has a lot to live for and will never kill himself.

After hearing Stern’s comment, I realized how little our news sources and our entertainment networks know about mental illness. If you talk to people who suffer from anxiety and depression, many of them will tell you that their condition is unrelated to how much or who they have in their life. It is often the result of a chemical imbalance – not a by-product of a lack of love or resources. This concept can help shed light on the impact of COVID on people with mental illness.

The vaccine and its beneficiaries

The weeks since the FDA approved Pfizer
and Moderna Vaccines revealed that our government is picking up where Howard Stern left off. The formula for prioritizing patients to receive the first doses of the vaccine has focused on the elderly as well as front-line workers, such as doctors, grocery store clerks and kindergarten to kindergarten teachers. Grade 12 that are integral to the daily survival of our economy and society.

One group is clearly missing from the list: people with mental health problems. Although a simple Google search on “mental health” and “coronavirus vaccine” reveals several results, many of these articles make the wrong connections, focusing on how people living with mental illness are more likely to contracting COVID because they have “life circumstances that place them at a higher risk of living in overcrowded hospitals or residences, or even in prisons.” While I do not dispute this, the authors of these articles miss the main point.

We need to pay attention to the growing number of people who did not have the virus but who died indirectly from it. While several experts have made the connection between mental illness and the increase in suicide incidents during COVID, the conversation did not force people to place people living with mental illness among the first beneficiaries of vaccines.

One thing people with anxiety disorders fear more than anything else: uncertainty. Being forced to adopt a new routine with little exposure to other people only increases this uncertainty and could explain the increasing number of suicides, cutting episodes and other acts of self-harm. People with pre-existing mental illnesses are much more likely than those without them to harm themselves from cabin fever.

For these reasons, people who have been diagnosed with mental illness should be among the groups of people who receive the vaccine first. We have to worry as much for the cautious people who stay at home as for those who are forced to go out into the public. When people with mental illness receive their second injection, they will be able to return to something closer to normal and reduce uncertainty.

Application of the qualification process

To regulate the qualification process, one should rely on the professional diagnoses of experts in psychiatry.

Like any rule, there will be loopholes. Some people will play against the system and have their mental health professional friends write a false diagnosis on their behalf. Does that mean we shouldn’t be implementing a process that is likely to help more people than it hurts? We cannot delay helping the countless mentally ill people locked in their homes.