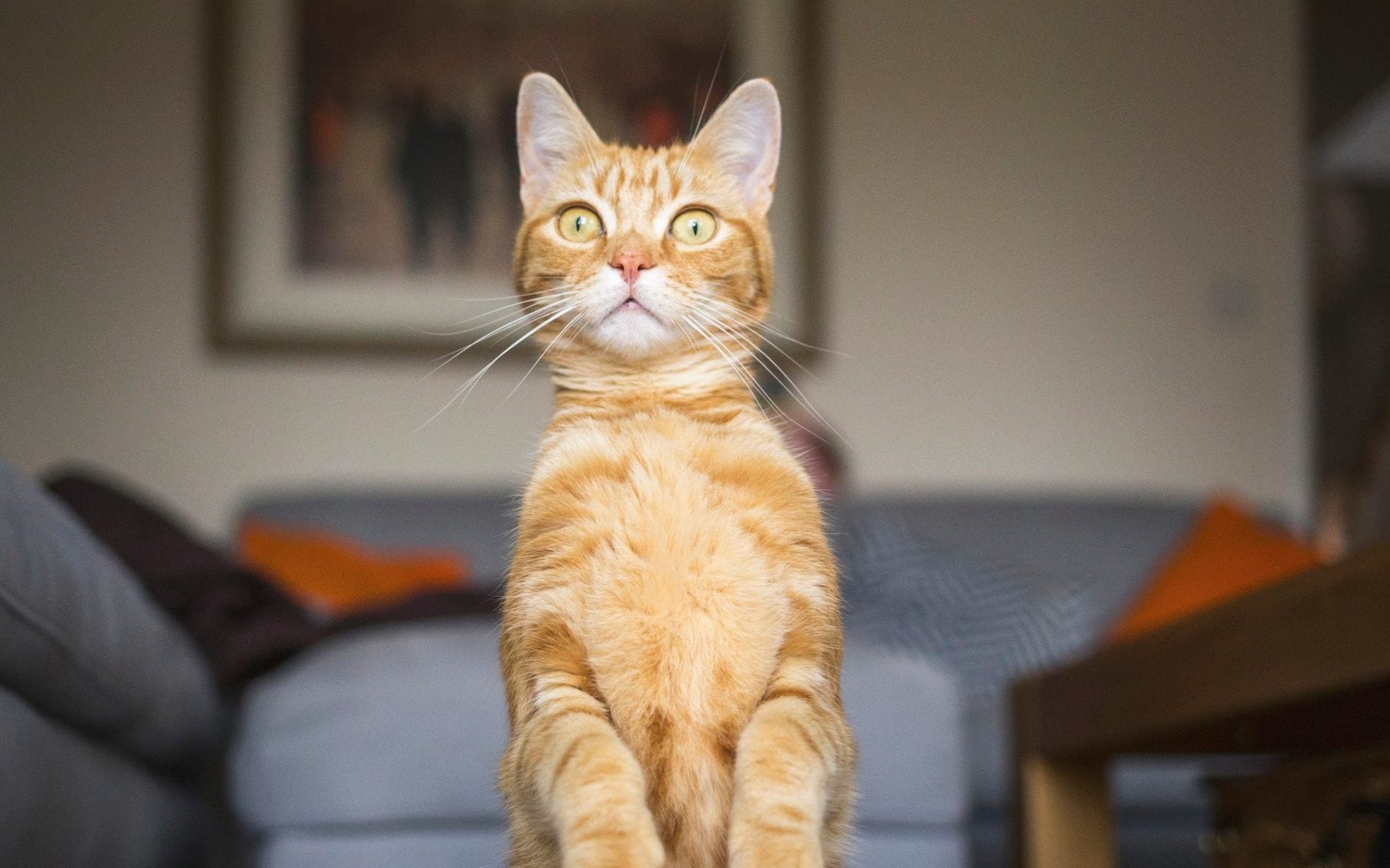 There has been one documented case of a person contracting Covid from an infected cat, when a 10-year-old tabby cat living in Thailand caught the virus from its infected owners and then sneezed in a 32-year-old vet’s face while being treated. wiped clean.

The cat’s owners, a 32 and 64-year-old father and son couple, were sent with their cat to a hospital 900 km from their home in Bangkok. The cat was tested and treated at a local vet, while the owners were placed in hospital in isolation.

The cat contracted the virus after sleeping on owners’ beds and the vet wore a mask and gloves, indicating the virus may have infected her through her eyes during the 10-minute appointment. Both the animal and human patients made a full recovery.

Experts say cats don’t shed much virus and are only contagious for a few days, making it much harder for them to infect someone than it is for a person.

Disease not well understood in animals

The latest data gives an indication of how widespread Covid-infected cats were and has raised concerns about the impact of the virus on their health and about the animals becoming a disease reservoir where new variants can evolve before returning to humans .

“This could have implications for feline health – the actual pathology of Covid in cats is not as well characterized as in humans, but we do know of some quite serious cases of fever and respiratory disease in cats, as well as some complications such as heart problems,” said Mrs. Tyson.

“In some cases, these clinical signs can be fatal or lead to euthanasia of the cat. We don’t yet know the long-term effects of Covid in cats.

“There was a recent case in Thailand of a cat sneezing on and infecting its vet, which confirms cat-to-human transmission, and cat-to-cat transmission has also been observed experimentally, so there is concern that cats are a reservoir can be predisposed to the disease, especially since they have such close contact with humans as pets.

“The selective pressure on the virus that comes from zoonotic jumps can cause viral mutations to occur. This is part of why we believe SARS-CoV-2 research at the human-animal interface is so important.”