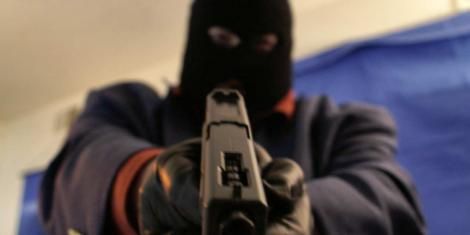 Mugera, in an interview with citizen TV on Thursday, Nov. 10, further claimed the reports were intended to tarnish President William Ruto’s new administration.

According to Mugera, only nine violent robberies were reported to police in September and October 2022.

Therefore, he urged Nairobi residents to remain calm during their daily activities.

A gunman in a balaclava

“There is no spike in crime. What has changed is the political leadership. We have a new president, parliament and cabinet, but the same service offered by the police.

“We have always been working. There was no gap,” Mugera argued.

He talked about the various incidents reported in recent months, including the recent stabbing and death of a college student at the Ridgeways estate. The boy was ambushed by two criminals on a motorcycle.

“We have had criminals steal valuables such as phones, laptops and money from unsuspecting public members who use motorcycles. This is causing a stir among TBEN,” he explained.

“For example, in the Lucky Summer incident, we realized that the weapon had been used in three other cases after we completed our investigation,” he added.

Mugera further urged the public to refrain from recycling old police reports of criminal activity. He identified a case that he claimed was widely shared, but the incident happened outside Kenya.

His statement came a few hours after the arrest of a 15-year-old boy who engaged detectives from the Directorate of Criminal Investigations (DCI) and rangers from the Kenya Wildlife Service (KWS) on Wednesday in a chase in Nairobi National Park. 9 Nov.

According to DCI, the teen was positively identified for forcibly stealing a phone, among other valuables, from a victim in South C.

The university student walked to his room at night before being cornered by miscreants, prompting him to call for help. 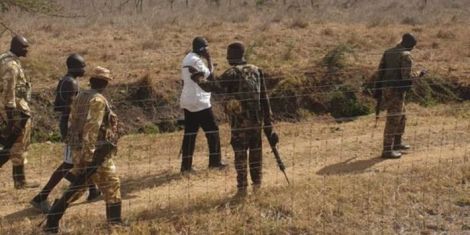