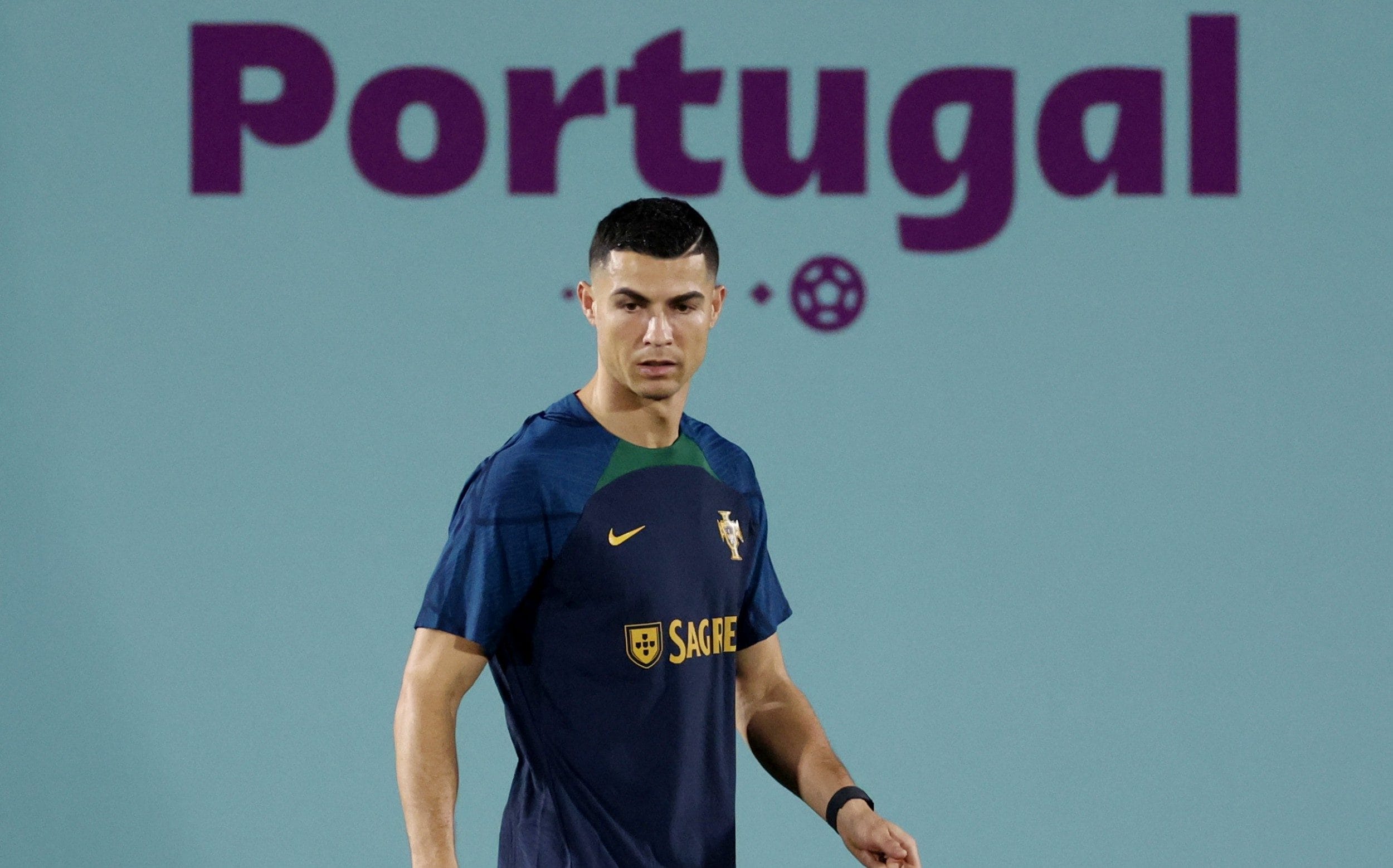 Timing is always timing, he said. “From your side, it’s easy to see how we can choose timings. Sometimes you write truths, sometimes you write lies. I don’t have to worry about what others think. I talk when I want. Everyone knows who I am, what I believe in. They have known me [here] since i was 11. They are not influenced by what people say and write about me.

The group is very close to each other. I have no doubts about this recent episode. It won’t make the team.”

ALSO READ  Giants need Daniel Jones to step up in the big game vs. Commanders

Ronaldo also dismissed suggestions of a split with Manchester United teammate Bruno Fernandes after post-interview footage was released last week of what appeared to be a frosty exchange between the two. “In this final phase of the competition, I think there are always those moments of controversy,” said Ronaldo. “We were just playing – we have great relationships. His plane was late and I asked him, ‘Did you come by boat?’ I was fooling around Same with [Joao] Cancel. He was sad during training. I said, ‘wake up, come on, you got this!’ Another controversy on your side.”

Ronaldo also said it would be “a dream” to finally win the World Cup in his record-equalling fifth appearance – and that this was Portugal’s “greatest generation” – but that it would not tarnish his legacy.

ALSO READ  Would you sell your home to a cold caller?

“I feel great – I’ve recovered from my injury,” he said. “I am ready to start the World Cup in the best way possible and help my team achieve our goals. I feel fantastic.

When asked if this World Cup would decide the debate about the best football player ever, Ronaldo said: “Even if I win the World Cup, that will continue. Some people like me more, some less. It’s like in life, some like blondes, some like brunettes.

“I’ve always had to show what I can do year after year, especially in front of myself, family and fans. Everyone has an opinion. I respect that.

“I would live to win this tournament. I’m ambitious, but if you tell me I won’t be winning any more tournaments, I’d still be happy considering all I’ve won. I would be happy with my performance. In the history books all other records will be there. But a World Cup on the shelf wouldn’t be bad, of course. It would be a dream. I hope all the energy is on the right side and on our side.”

On his recent chess photoshoot with Lionel Messi, Ronaldo said that “life is like playing chess” and added that he would like to end the tournament with “checkmate” on Messi.