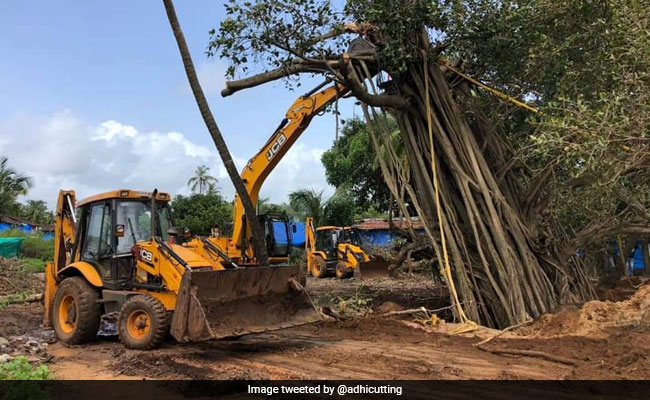 Goa Banyan Tree: About Rs 2 lakh was collected and experts came from Hyderabad to re-root the tree

A crowdfunding initiative by nature lovers and local organizations rescued an over 100-year-old banyan tree near Arambol Beach in North Goa, which had been uprooted due to heavy rains in early month.

Popular meeting place in the area, foreigners and locals frequently had their yoga sessions under the tree.

Relentless rains hit the coastal state on August 5, causing the tree to be uprooted, which then fell by the side of the road.

Heartbroken locals and nature lovers have launched an online crowdfunding campaign to re-root the tree.

Avertino Miranda, coordinator of the Goa Green Brigade, said the campaign had been launched to raise money to re-root the tree. 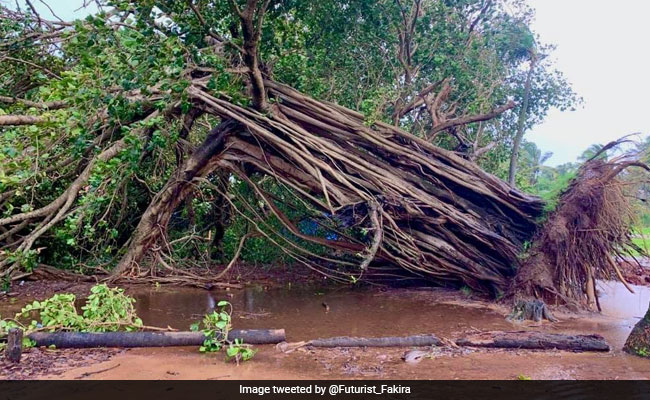 Residents and heartbroken nature lovers have launched a crowdfunding campaign to re-root the tree.

Funds of around Rs 2 lakh have been raised and experts have been roped from Hyderabad for the replanting procedure.

Uday Krishna of the Vata Foundation helped re-root the tree, which was planted in a hole three to four feet deep, dug using a JCB machine, Miranda said.

The two-day operation was carried out on August 18, he said, saying it was the first time that a crowdfunding initiative has been used to replant a tree.

“The actions of the Lugano assassin exactly match ISIS propaganda”

The Bharat Express News - November 25, 2020 0
A 28-year-old woman assaulted two women with a knife in Lugano on Tuesday afternoon. One of them was seriously injured. It has...

“The actions of the Lugano assassin exactly match ISIS propaganda”