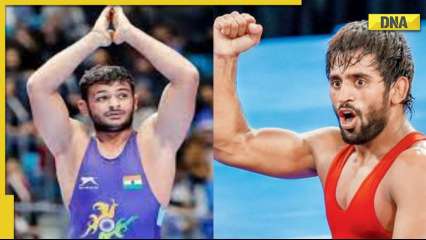 Star Indian wrestler Bajrang Punia reached the final of the men’s freestyle 65 kg category after beating England’s Ramm in the semi-finals at the ongoing 2022 Commonwealth Games in Birmingham on Friday.

Bajrang was at his best in the game when he took a 1-0 win in the fall. The match lasted only one minute. He didn’t even give his English opponent a chance to score.

Deepak and his opponent engaged in a mind fight as the match went on until the final moments and Deepak won this match 3-1.

ALSO READ  IND vs WI 1st T20I live streaming: when and where to watch India vs West Indies 1st T20I in Trinidad