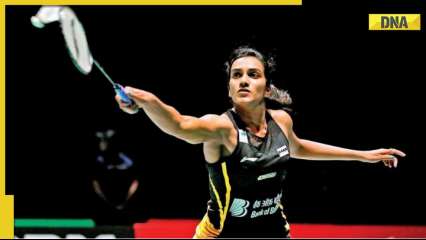 In the second game of the draw, PV Sindhu faced Jin Wei Goh. In the opening match of the match, the double Olympic medalist played aggressively, taking a one match lead over Malaysia’s Jin Wei Goh 22-20. The Star Indian shuttle looked fast, accurate and extremely dangerous, claiming the second game and match 22-20, 21-17 to get India back into the game.

In the third game of the draw, Kidambi Srikanth lost 19-21 to Malaysian Ng Tze Yong in the opening game. The Malaysian player kept up his pace and momentum, taking a stunning victory over the Indian ace 21-19, 6-21, 21-16 in a game that lasted one hour and six minutes.

Malaysia took a 2-1 lead after the game. In the fourth game of the match, Treesa Jolly and Gayatri Gopichand went up against Muralitharan Thinaah and Koong Le Pearly Tan. The Indian pair lost the first game 18-21. The Malaysian pair won the second game 21-17 to take the gold medal in Games 2022.