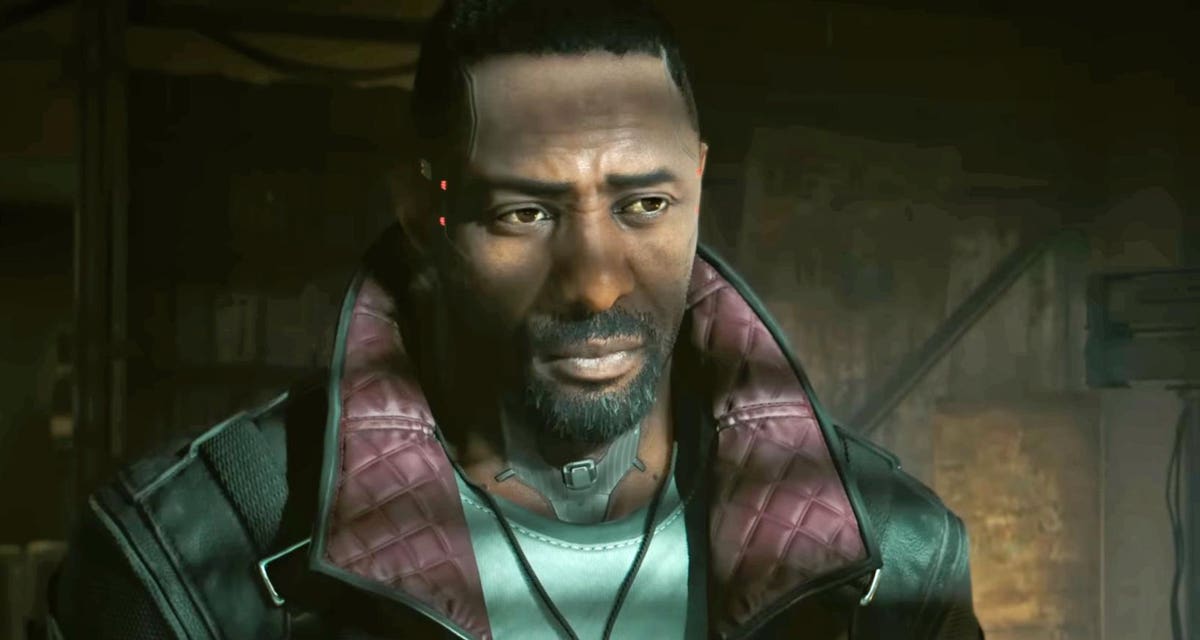 CDPR, before the Cyberpunk 2077 launch fiasco, was known for providing tremendous value to gamers in The Witcher 3 era. There was the sprawling game itself, but as players would eventually discover, CDPR would also make two huge expansions, Hearts of Stone and Blood and Wine, that were practically the size of individual games themselves, especially Blood and Wine. At the time, CDPR was thought to have created a new standard for DLC.

It…hasn’t really been matched since. The industry has generally shied away from big, extensive DLCs to single-player games, with few exceptions, and even among those who’ve done it, and done it well, I’m still not sure if anything has matched it with The Witcher 3 DLC.

The Cyberpunk expansion is due out sometime in 2023 and V will join some government agency before the end of the main game’s story (given how the ending plays out). Keanu Reeves returns as Johnny Silverhand and now Idris Elba plays a central role.

According to CDPR’s Marek Bugdoł, who works in investor relations and recently spoke to Polish outlet Parakeet (via The Gamer), he says the game has the largest budget for an expansion CDPR has ever made. “We hope the new adventures and characters will attract those already familiar with Cyberpunk and also encourage many new players to take up Night City,” he said.

Whether a bigger budget means the scope and length of the expansion will also be physically larger than Blood and Wine is unclear, but it certainly seems possible.

Cyberpunk 2077’s post-launch plans changed dramatically as the game launched in an unfinished state, and instead of moving immediately to expansion content, CDPR had to spend an inordinate amount of time fixing the game. The original plan seemed to be Witcher-esque. Immediately free DLCs and later two major expansions. In the case of Cyberpunk 2077, a multiplayer component was also rumored after a spin-off game was canceled. Instead, the free DLCs were massively delayed and two major expansions became one major expansion, Phantom Liberty. After that, CDPR will move on to its huge slate of upcoming projects, including a new Witcher trilogy, a new IP, and a Cyberpunk 2077 sequel.

As someone who’s followed Cyberpunk 2077 through all of its ups and downs, and probably has 200 hours in the game in three endgame level Vs, I’m eagerly awaiting Phantom Liberty, and news of a sizable budget is certainly welcome. We’ve barely seen any of it yet, and it would be nice to hear about a date at some point, but my best guess for now would be sometime this summer. We’ll have to see.