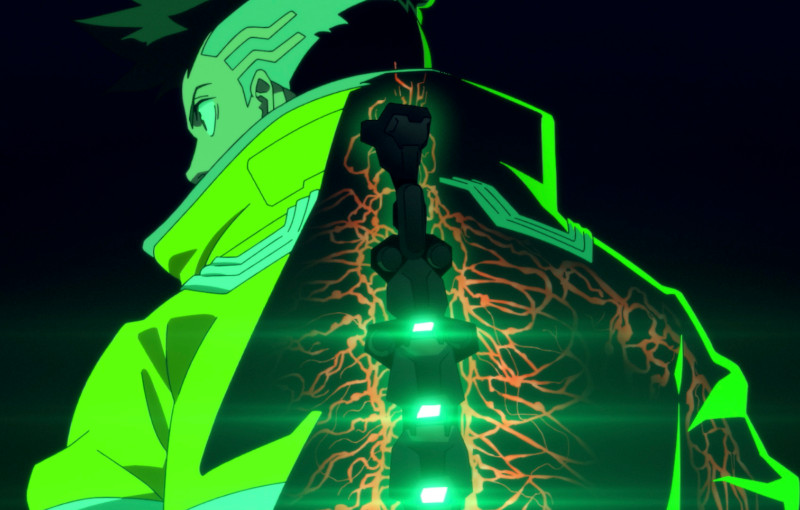 Two years after the release of Cyberpunk 2077, a new anime series set in Night City has propelled the beleaguered game to the top of the Steam charts, behind only Call of Duty: Modern Warfare II.

It’s not hard to see why. Cyberpunk: Edgerunners is a glorious, dystopian mess, and I mean that in a good way. Night City comes to life in stunning detail, the ugliest aspects are sharply rendered. The city is a glitzy hellscape where soulless corporations rule, and everything human seems to have bled out and replaced with silver chrome.

The poor are left to fight for scraps in the city’s seedy underbelly, and eurodollars (or whirlpools) literally keep the city spinning.

David Martinez is a brilliant boy who attends the elite Arasaka Academy, but he is not like the other students. His mother can hardly afford to send him to school, do double duty as an EMT and sell augments on the black market. He grew up on the streets of Santo Domingo, one of the six districts in the game, and lives in a small apartment in Arroyo. 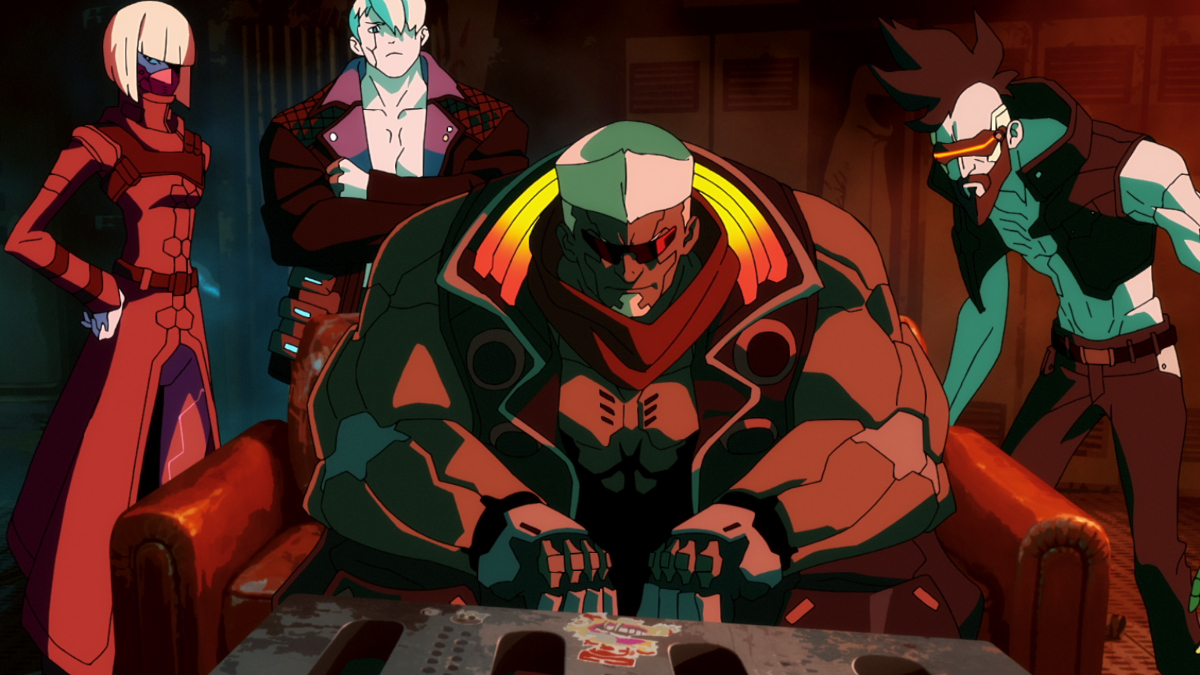 However, he and his mother are soon caught in the crossfire of an Animals attack on an Arasaka vehicle and their car crashes. David witnesses a trauma team that ignores his mother’s lifeless body on the road simply because she is not a customer, a prime example of the cold, businesslike nature of all interactions in Night City.

While Gloria Martinez survives the initial crash, she soon dies in hospital, in part because her insurance plan limited the scope of life-saving interventions available. When David chooses to have her cremated, the only option he can afford, an automated service spits her ashes into a numb metal canister.

David ends himself with a military-grade Sandevistan implant given to his mother, which allows him to move super fast. Eventually, he teams up with a motley crew of mercenaries and equips himself with extra augments, making him bigger, bigger and stronger.

But chrome and flesh were never meant to fit together. Cyberpsychosis is a very real risk, with augmented individuals losing all self-esteem and giving in to rampant violence. While Night City is saturated with these improvements, those who go above and beyond are visibly less human. 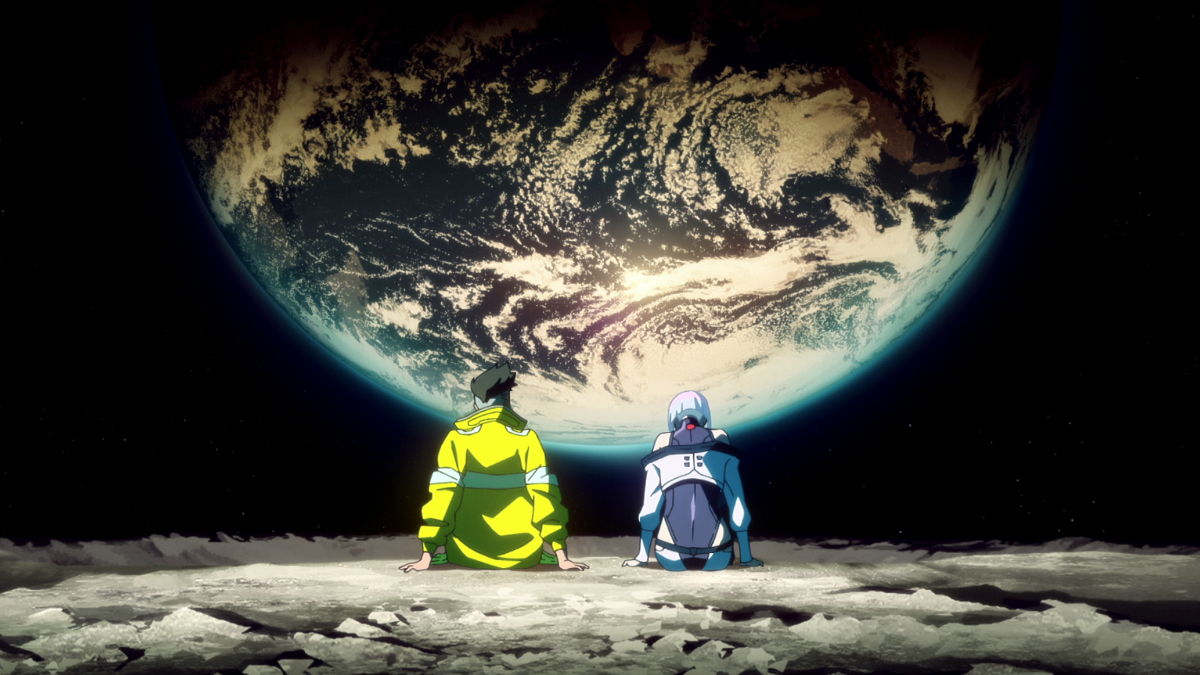 David himself is soon reduced to almost a mere torso, equipped as he is with cybernetic legs and more. The contrast to the boy he was could not be greater, his original skinny frame was replaced by a supernaturally large and sculpted body. It’s hard to see what’s organic among all that chrome, notes one of his acquaintances, the price of doing business in Night City.

Every bit of Night City’s gratuitous excess is rendered in extravagant detail by Studio Trigger’s animation style. This is a future that grinds away all that is human, and the show leans on the darkest aspects of this dystopia.

Limbs are cut off and flesh is crushed under the sheer power of reinforced metal. Blood spurts like a geyser from stumps and heads are literally popped.

Cyberpunk was never meant to be subtle, and Edgerunners is a literal neon extravaganza laced with instances of pointless brutality. Its unvarnished portrayal of the realities of life in Night City is what makes it so good: the sprawling metropolis is a living, breathing thing in its own right, and it begs to be fed.

In many ways, the city has always been its own protagonist, more captivating than the characters who inhabit it. The myriad of gangs, corporations, and cutthroat social and economic order are fascinating to unpack, and it’s no surprise that the series has inspired so many to jump into the game and explore the world for themselves.

While David and Lucy enjoy their moment in the spotlight as the beating heart of the story, their tragic denouement is yet another victim claimed by the City of Dreams. Night City is relentless and eventually everyone loses themselves to the chrome.

Why is the British pound collapsing?