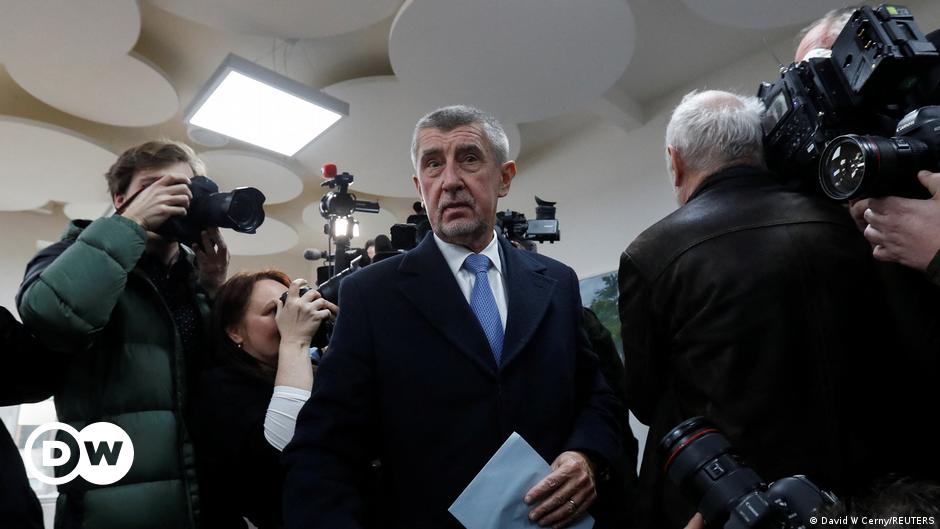 Polls opened in the Czech Republic on Friday to elect a new president to succeed controversial figure Milos Zeman in the largely ceremonial role.

One candidate would need to get more than 50% of the vote to win outright in the two-day first round, which is considered unlikely.

Otherwise, the two best candidates will compete against each other in a second round on January 27 and 28.

Going into the vote, polls suggested that both Pavel and Nerudova would beat Babis if they met him in the second round, while opinion polls differed on who was likely to receive the most votes in the first round.

The results of the first round are expected on Saturday evening.

Who are the main candidates?

Babis, 68, a business magnate and former prime minister, is the fifth richest person in the country, according to TBEN magazine.

He told a final presidential TV debate on Thursday that his experience as head of government would help him in the new role.

“Everyone knows me, I will be very active and my advantage is that I have experience from all sectors of government,” said Babis, the leader of the largest opposition party in parliament.

However, he was accused by his rivals of leading the “chaos” during the COVID-19 pandemic.

Petr Pavel, 61, is a former paratrooper who was decorated as a hero of the Serbo-Croatian War in which he helped liberate French troops from a war zone.

He became Chief of the Czech General Staff and Chairman of the NATO Military Committee.

During the same TV debate, Pavel said he would “restore the dignity of the presidential office” after incumbent Zeman was accused of repeatedly exploiting loopholes in the constitution to increase his influence.

Pavel also complained on Twitter on Friday about a cyber-attack on campaign websites, blaming Russian hackers for the incident.

Danuse Nerudova, the youngest front-runner at 44, has a strong focus on social issues and relies largely on the support of younger voters.

She said a woman would bring a welcome change to the largely male-dominated world of Czech politics.

“There’s a lot of aggression in our society and I think a woman would bring empathy and more political culture,” she said.

Five other candidates trail the top three, including two senators, a far-right legislator, a former university rector and an entrepreneur.

The centre-right government has no candidate of its own, but supports Pavel, Nerudova and another candidate.

ALSO READ  Talking Europe - 'Morocco's imprisonment of journalists is a no-go': the new Vice President of the EU Parliament

What is the role of the Czech president?

The president’s role is largely ceremonial, charged with appointing the government, electing the central bank governor, and constitutional judges.

The head of state also serves as the supreme commander of the armed forces.

The next president will be only the fourth since the establishment of the Czech Republic in 1993 after the collapse of the Soviet Union.

The position was first held by Vaclav Havel during a decade after the breakup of Czechoslovakia in 1993. Economist Vaclav Klaus then served the maximum period allowed in the role.

Incumbent Zeman sought to build closer relations with China and Russia for most of his two five-year terms, but has distanced himself from Moscow since the Russian invasion of Ukraine.