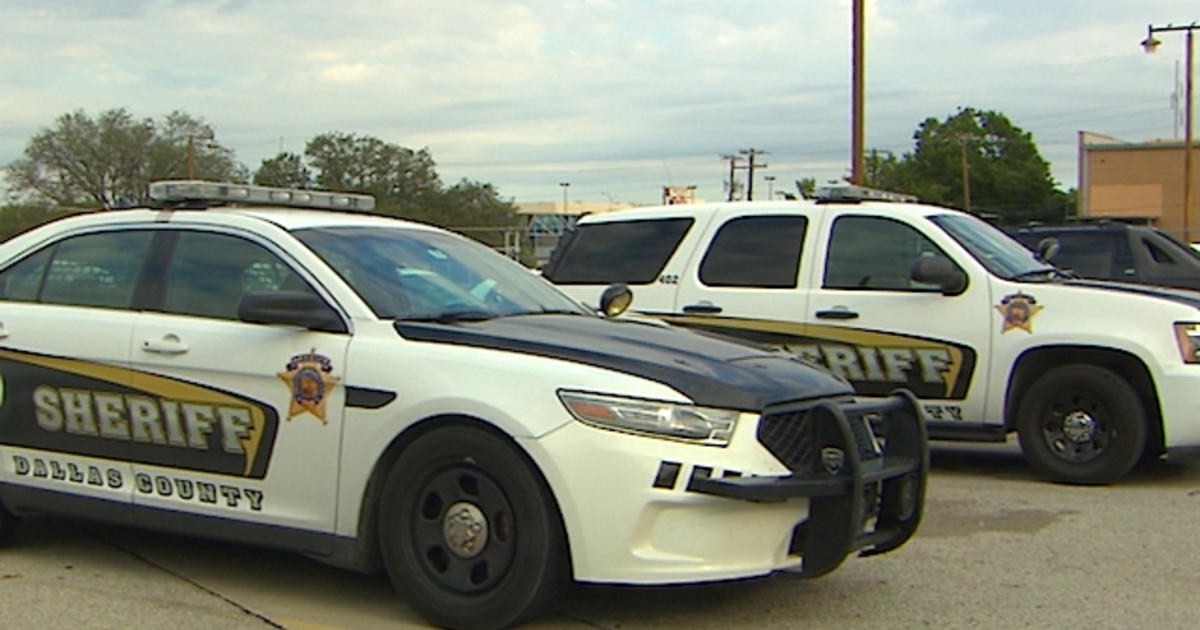 DALLAS (TBEN) – On Sept. 11 at 3 a.m., the Dallas Police Department responded to a call for an armed encounter on the 400 block of W. Commerce Street.

The victim told police a family member was dog sitting and Lora Johnson, 61, filed a complaint about the dog’s barking.

A verbal fight broke out between the victim and Johnson. Johnson punched the victim in the face and pointed a gun at the victim, according to the Dallas Police Department.

Johnson, an employee of the Dallas County Sheriff’s Office, has been arrested and charged with aggravated assault with a deadly weapon. Johnson was off duty at the time.

Police say the investigation is ongoing.