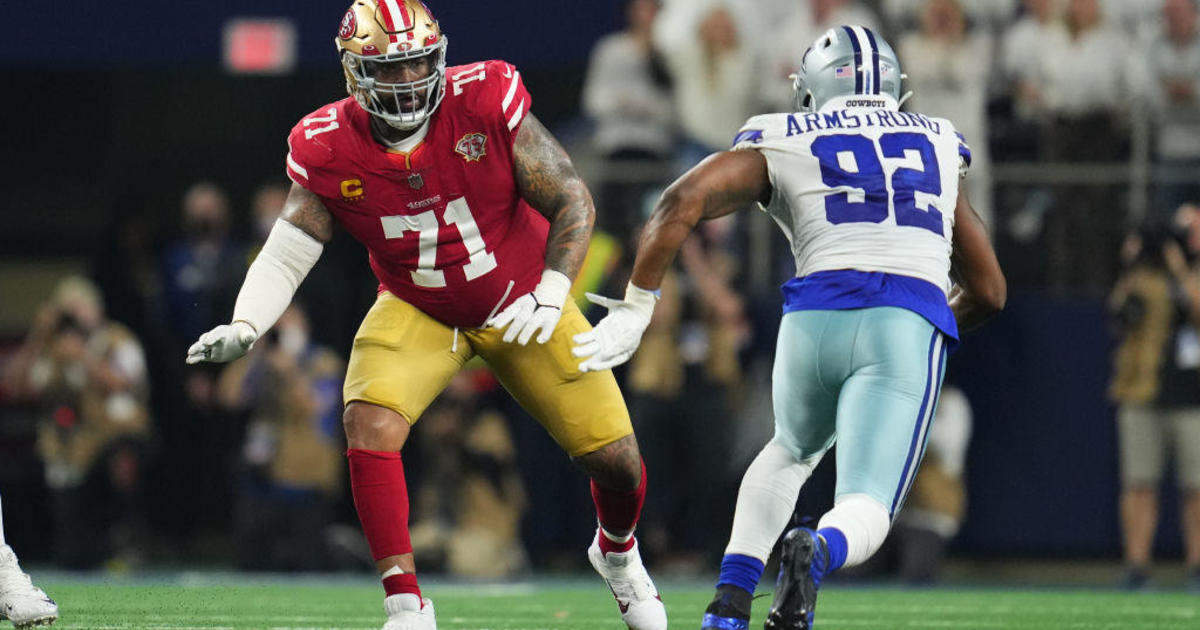 SANTA CLARA, California (TBEN) — It doesn’t get much better than this during the Divisional Playoff Weekend; two of the most tradition-steeped NFL franchises face each other for the ninth time in the playoffs.

But what makes this game most intriguing is a playoff rivalry that stretches back over half a century that coincides with the greatest eras of each of these franchises. The Cowboys defeated the 49ers in the playoffs three consecutive years in the 1970s, leading to their first two Super Bowl appearances in 1970 and 1971. The nickname “Captain Comeback” was born when Roger Staubach came off the bench to play two throwing touchdown passes in the last two minutes to win 30-28 in San Francisco in 1972.

Dwight Clark sailed Everson Walls to make “The Catch,” one of the iconic plays in league history, as San Francisco came from behind to defeat Dallas in the 1981 NFC Championship Game, leading to the first of four Super Bowl victories for San Francisco in the 1980s.

And then Jimmy Johnson coached the Cowboys to two straight conference championship victories over San Francisco in the 90’s. Jimmy popularized the phrase “How ‘Bout Them Cowboys” with those wins. For the ’93 title game, he called into Randy Galloway’s radio show on WBAP Radio and famously proclaimed, “We’ll win the ball game! You can put it in three-inch headlines! We’ll win the game!”

In the first year that Barry Switzer replaced Jimmy, the Cowboys lost to the 49ers in the ’94 Championship Game after turning the ball three times and trailing 21-0 in the first five minutes of a 38-28 loss.

And now, nearly 30 years later, the Cowboys and Niners meet for the second consecutive year in the postseason after Deebo Samuel and San Francisco stormed into AT&T Stadium and defeated Dallas 23-17 last January.

Bill Jones grew up in Irving and has deep roots in the DFW area. A graduate of the University of Oklahoma, he has spent his entire career as a sportswriter in Texas, working in Lubbock, San Antonio and Dallas-Fort Worth.

Kat returned to NJ shelter because he was ‘too clingy’ has...