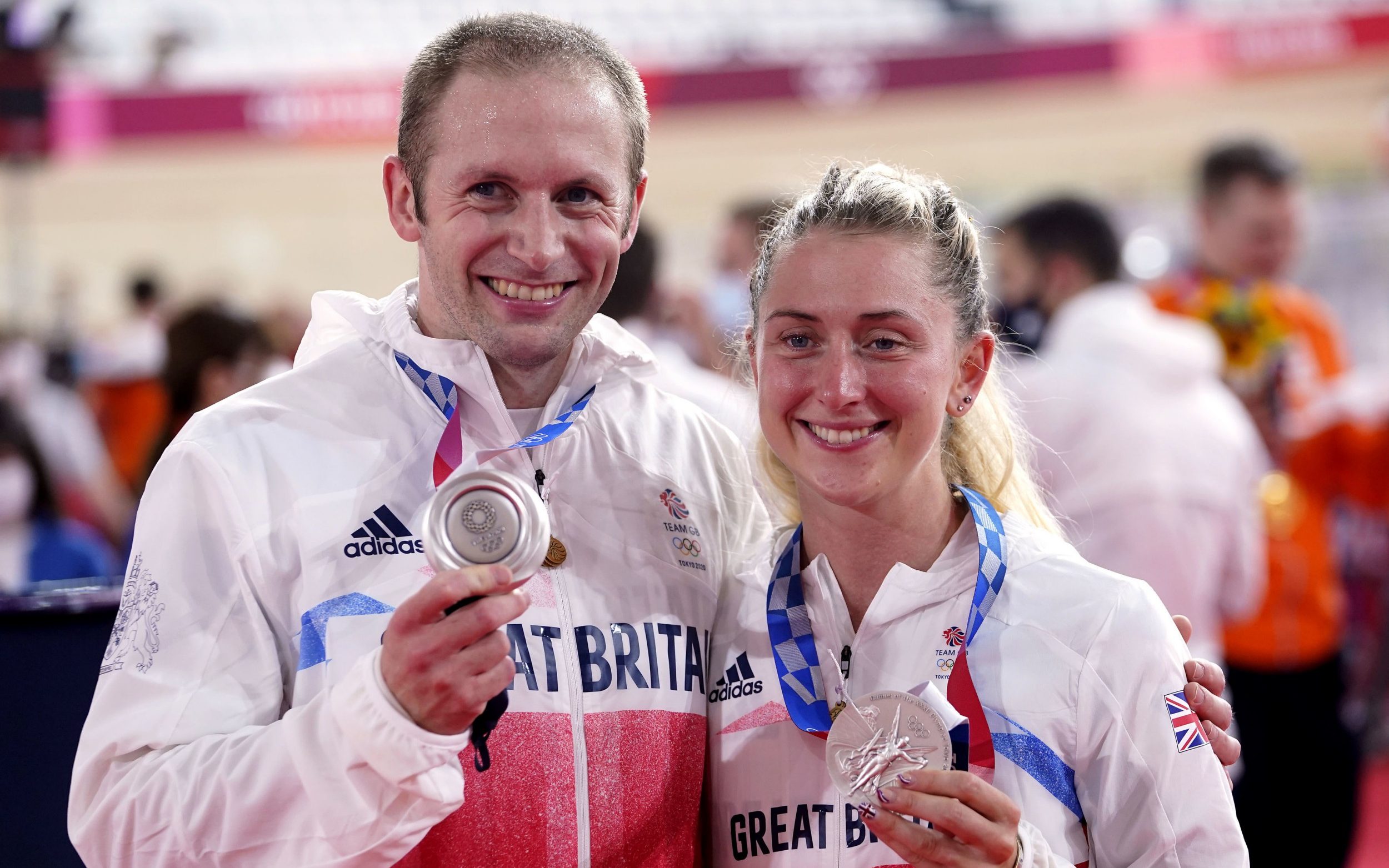 Kenny did not mention next year’s Paris Olympics in her post. It is unclear if she will return to the job.

In the same Instagram story, Kenny wrote that it was exactly one year since she was rushed to the emergency room as a result of her ectopic pregnancy. “A year ago today, I was in the emergency room knowing I was in really bad shape, but not knowing what was wrong with me,” she said.

“When I got the news that I had an ectopic pregnancy, my world felt like it was about to come crashing down. We had already lost our second baby in November and I remember lying there looking for some kind of answers.

“I still feel this heartbreak today and I don’t think it will ever go away.”

Kenny is Britain’s most successful female Olympian with five Olympic gold medals and a silver from three Olympics. Husband Jason is Team GB’s most successful Olympian of all time after winning his ninth medal and seventh gold on the final day of Tokyo 2020.

Analysis: what does this mean for Paris 2024?

After winning Madison gold and team pursuit silver in Tokyo in 2021, at the age of 29, it would have been unthinkable that Britain’s golden girl would not return to Paris three years later to replenish her groaning collection of medals.

But Kenny has since endured a hugely traumatic 18 months – a miscarriage followed by an ectopic pregnancy that left her on the verge of quitting the sport altogether.

Kenny raced at the Commonwealth Games last summer and even won gold in the scratch. But admitted afterwards that she had felt “lost” and “lack of motivation”.

There was no mention of Paris 2024 in Kenny’s Instagram post on Wednesday, and sources close to her claim no decision has been made yet. Kenny is focusing all of her energy and attention on her pregnancy, which is completely understandable. British Cycling, only told in recent days, will not be rushing her.

But assuming everything goes smoothly and she plans, Kenny should have just enough time to get back. The 30-year-old said in her post that she was already “showing off,” meaning she’s likely due sometime this summer, about a year away from Paris.

It is clear that August’s track cycling world championships in Glasgow would be too early for a return. But her teammates can get the necessary qualifying points for Paris.

Then, if Kenny felt motivated to have another crack, she would likely target the Nations Cup in Hong Kong in March 2024 for her return to elite competition.

That’s a long way off. For now, British sport and its many fans will simply wish her good health and happiness.