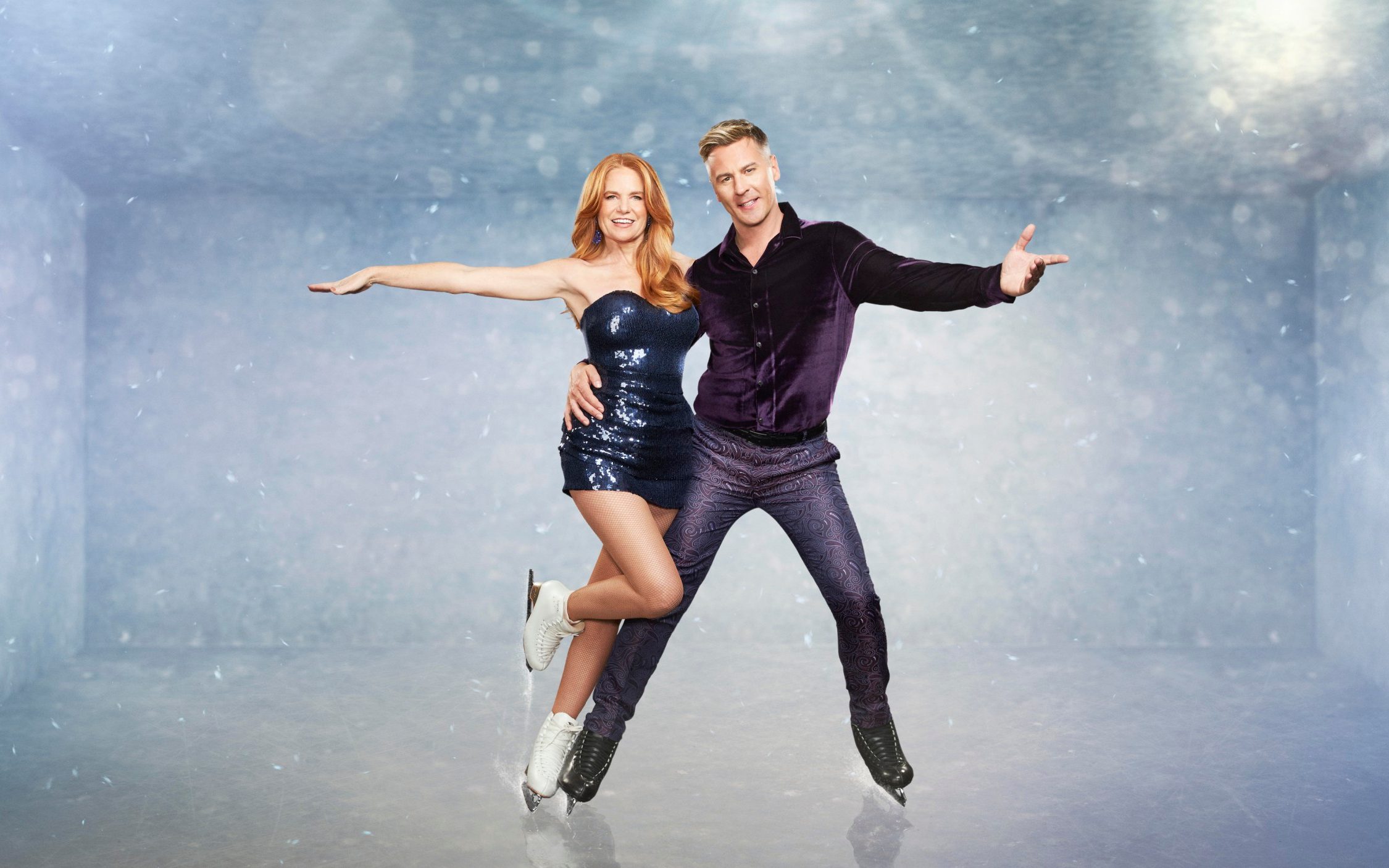 Voting viewers instead provided a surprise and reigning Love Island champion Ekin-Su Cülcüloğlu was sent to next weekend’s skate-off. She delivered a vamp-like performance — bikini-clad, pouting, hair waving, and crawling across the ice — but it might have helped if she’d tried on some ice skates, too. Pleasantly, she looked furiously at her fate.

As prime-time entertainment, Dancing On Ice remains a study in mediocrity. This launch episode was so filled with small talk, recaps and commercial breaks that there was only nine minutes of skating in a 90 minute show.

One of the more creepy reasons to watch is the possibility of pratfalls. Figure skating may be a dangerous discipline, but compared to Channel 4’s ski carnage, The Jump – axed after filling Alpine hospitals with crooked C-listers – Dancing On Ice’s mild danger seems positively up to the mark of health and safety. There were a few wobbles here, plus a lot of tumbles in the training VTs. Unfortunately for fans of gloating, no one aired it live.

A lack of eccentric characters in the line-up meant there was woefully little laughter. Producers were forced to cheer up proceedings by bringing last year’s cult hero, Bez, back from the Happy Mondays, to announce the phone contest while straddling a giant watermelon. The only other comedic moment came when Judge Christopher Dean explained his injury by blundering that partner Jayne Torvill had “squeezed my hard… my hand”. “You squeezed what?” Schofield asked, as Willoughby giggled.

Compared to its cousin on land, ‘Strictly on skates’ lacks smoothness, sparkle and the fun factor. Dancing On Ice was discontinued in 2014 but revived three years later. Today it draws less than 5 million viewers, lower ratings than when it was canned. You get the impression that the program is permanently circling down the drain, waiting for an ITV executive to lose his temper and pull the flush handle. Only “Awoogas” and “Rickeees” can make it now.