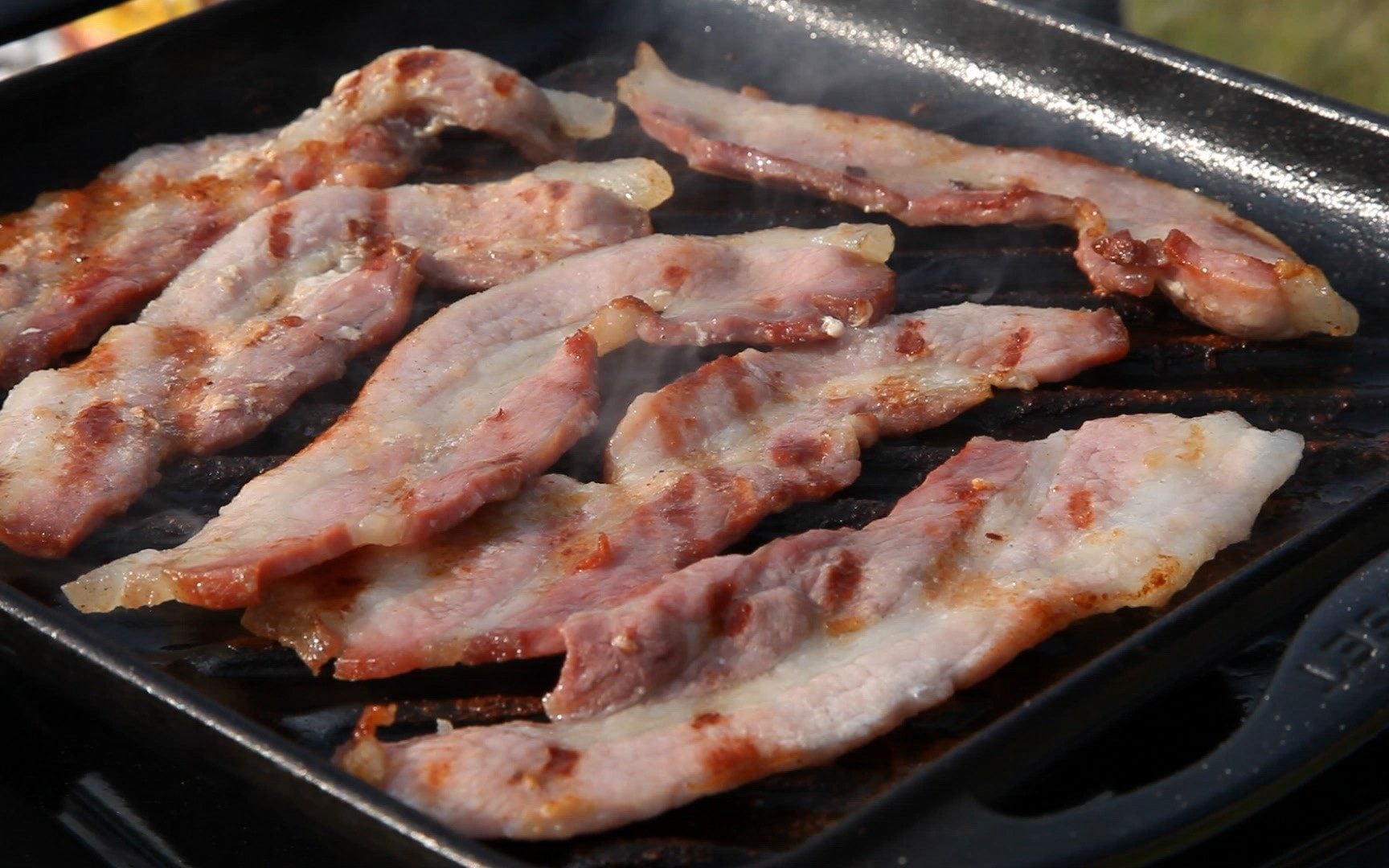 Danish Crown, the European pork producer, is set to build a £100 million ham and bacon factory in the UK, despite a mountain of post-Brexit red tape.

The 30,500 square foot factory in Rochdale, Greater Manchester, will be powered entirely by renewable energy and will create 300 jobs once operational. It will use heat from its utilities instead of conventional heating to heat its office space and provide hot water.

The investment comes despite the company grappling with increasing bureaucracy in the wake of Brexit.

Danish Crown chief executive Jais Valeur said: “The UK is now a ‘third country’ in line with the US or Asian markets when we export.”

Mr Valeur said Danish Crown was required to produce a “heavy set of documents for every shipment or load to the UK”, amounting to an additional 33,000 pages a year.

Thanks to its size, Danish Crown didn’t struggle, Mr Valeur said, but suggested that smaller companies faced an “impossible” amount of paperwork.

Danish Crown’s new factory, the UK’s first production facility in three years, will have the capacity to produce more than 900 tonnes of bacon and gammon per week when fully operational. It is expected to be operational in the second half of 2023.

The company also hopes to reduce food waste by using leftover bacon in other products, such as sausages.

Despite the problems caused by the red tape of Brexit, Mr Valeur said he was confident in the UK’s prospects. He added: “There are a lot of headwinds, but I’m proud to be able to create some jobs here.”

The UK has the highest per capita consumption of bacon in Europe at 3kg per year, significantly higher than other European countries such as Denmark, which has the second highest consumption at around 1.9kg, according to data experts Kantar .

More households are opting for cheaper cuts of meat such as gammon and bacon, Valeur added, as the cost-of-living crisis puts a strain on finances.

He said: “British consumers are under tremendous pressure from inflation, but they are responding to that by turning more to private brands and discounters – Danish pork is better suited to that.”

However, he said the company was forced to raise prices due to rising energy costs and would have to again.

Mr Valeur said: “There will be price increases. But we hope that energy costs level off and that things will hopefully return to normal.”

Rising feed and energy costs have hit UK pig farmers hard, forcing many to cull livestock. According to the Agriculture & Horticulture Development Board, the sector has lost around £737 million in sales over the past two years.

However, Kantar said the cost-of-living crisis meant cheaper cuts continued to do relatively well as shoppers sought to save money.