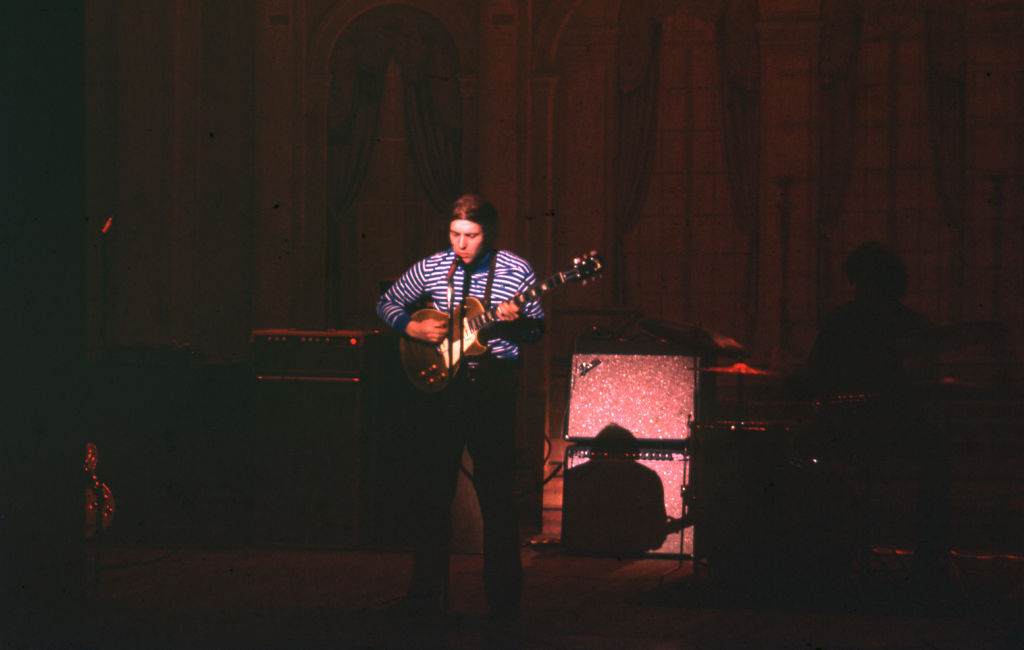 Danny Kalb, who led the inner-city New York blues scene in the 1960s and 1970s as a guitarist with his band The Blues Project, died Saturday at a nursing home in Brooklyn, where he lived. He was 80. His death was confirmed by his brother, Jonathan.

The Blues Project was never a big name nationally, but worked steadily in various incarnations into the 21st century. The mix of blue standards was gradually supplemented with folk, pop, soul and jazz.

Kalb lent his vocals to the blues numbers, and his groups were respected by local musicians for their penchant for experimenting with new forms.

Daniel Ira Kalb was born in Brooklyn and grew up in Mount Vernon, NY. He attended the University of Wisconsin and met Bob Dylan, who was passing through on his way to New York.

“Dylan crashed with me in Madison for a few weeks on the way from Hibbing, Minnesota, to New York,” Mr. Kalb told AM New York in 2013. “We had so much fun, I stopped and followed him.”

Kalb soon immersed himself in the thriving Greenwich Village music scene, playing with Dave Van Ronk, Pete Seeger, Judy Collins, Jimmy Witherspoon and others in the 1960s, and accompanying Phil Ochs on his 1964 debut album, “All the News That’s Fit to Sing.” He was one of eight Greenwich Village regulars collected in a 1964 Elektra Records anthology, “The Blues Project: A Compendium of the Very Best on the Urban Blues Scene.”

The Blues Project played extensive residencies at Cafe Au Go Go in Greenwich Village from late 1965 to 1967. It released its debut album, Live at the Cafe Au Go Go, recorded in 1965.

The original Blues Project released its only studio album, Projections, in 1966.

A bad drug experience kept Kalb out until 1969, when he returned with the album ‘Crosscurrents’. Kalb did not tour under the name Blues Project until 2012.

His brother Jonathan is his only survivor.