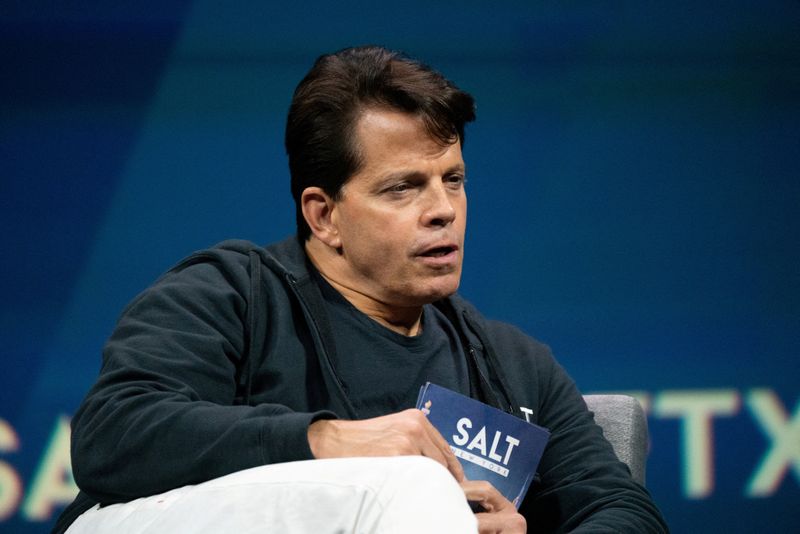 “If bitcoin could trade to $35,000, SkyBridge is in for a great year,” Scaramucci told the Reuters Global Markets Forum in Davos, Switzerland.

January’s crypto rally could be sustained as the 2023 “halving,” when the number of new bitcoins released is cut in half, will limit supply and push prices up, he said.

SkyBridge has invested in bitcoin, ethereum, solana and altcoin algorand, and is also looking to the structured credit market to boost returns in 2023 after the company’s losses in 2022.

Scaramucci confirmed that SkyBridge hopes to buy back a 30% stake of FTX before the middle of the year, but the timeline is uncertain as the cryptocurrency exchange’s bankruptcy process unfolds, he said.