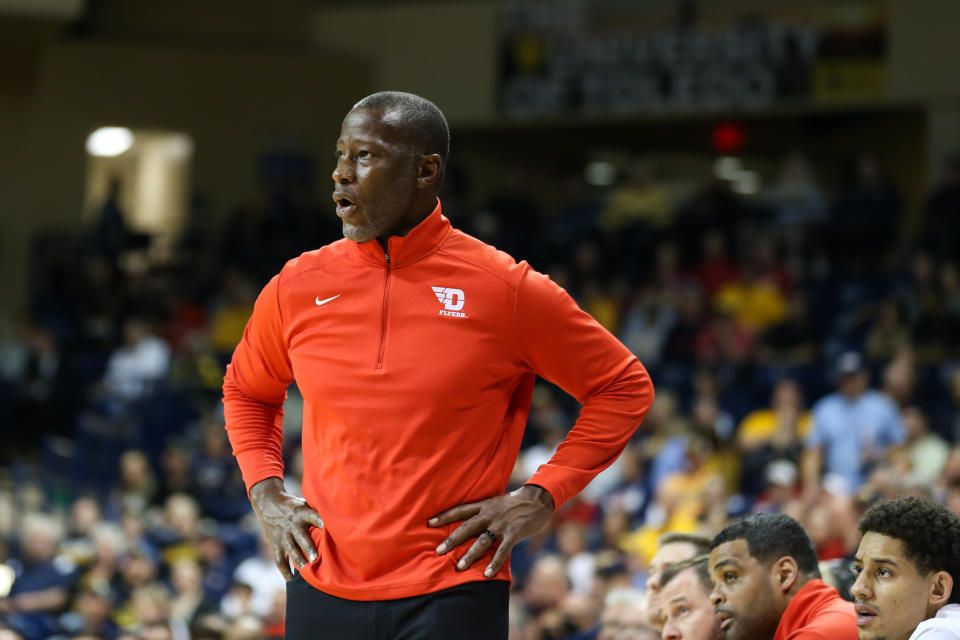 Dayton coach Anthony Grant did not hold back on Tuesday night.

Grant blasted out at certain Dayton fans, who he said have threatened him and his players in recent weeks. Grant revealed that both he and players on his team have received hateful messages, threats and more related to gambling — which became legal in Ohio on Jan. 1.

“I have to say furiously because I think it’s just necessary at this point,” Grant said via Dayton Daily News. “These young men, we are asking them to sacrifice quite a bit so that we can do what we do and enjoy what we enjoy. So I just ask all Flyer fans to understand that we’re dealing with 18, 21, 22 year olds, and it’s about them. This is about them… There have been some laws recently passed that, really for me, could change the landscape of what college sports is all about.

“When we have people talking about themselves and attacking kids for their own agenda, it makes me sick.”

Grant played a voicemail to reporters, showing only a preview of the messages he said he received.

“You were in charge with two minutes left,” a caller said in a voicemail. “That’s not comfortable. People will go down. Heads will roll for what happened tonight, I promise you!

While it’s not specifically clear what the caller is referring to or who it was, Grant doesn’t care. For him it is crossing a line.

Grant is in his sixth season as leader of the Flyers. They beat Davidson 68-61 on Tuesday just before Grant’s tirade, though they couldn’t cover the 10.5 point spread. On Friday, the Flyers fell to VCU despite an early 14-point lead in a game they were favored.

“So if you’re a Flyer fan, I just ask you to understand what you’re dealing with, with young people. Take a step back and rethink your priorities. And if you can’t, we don’t need you.”