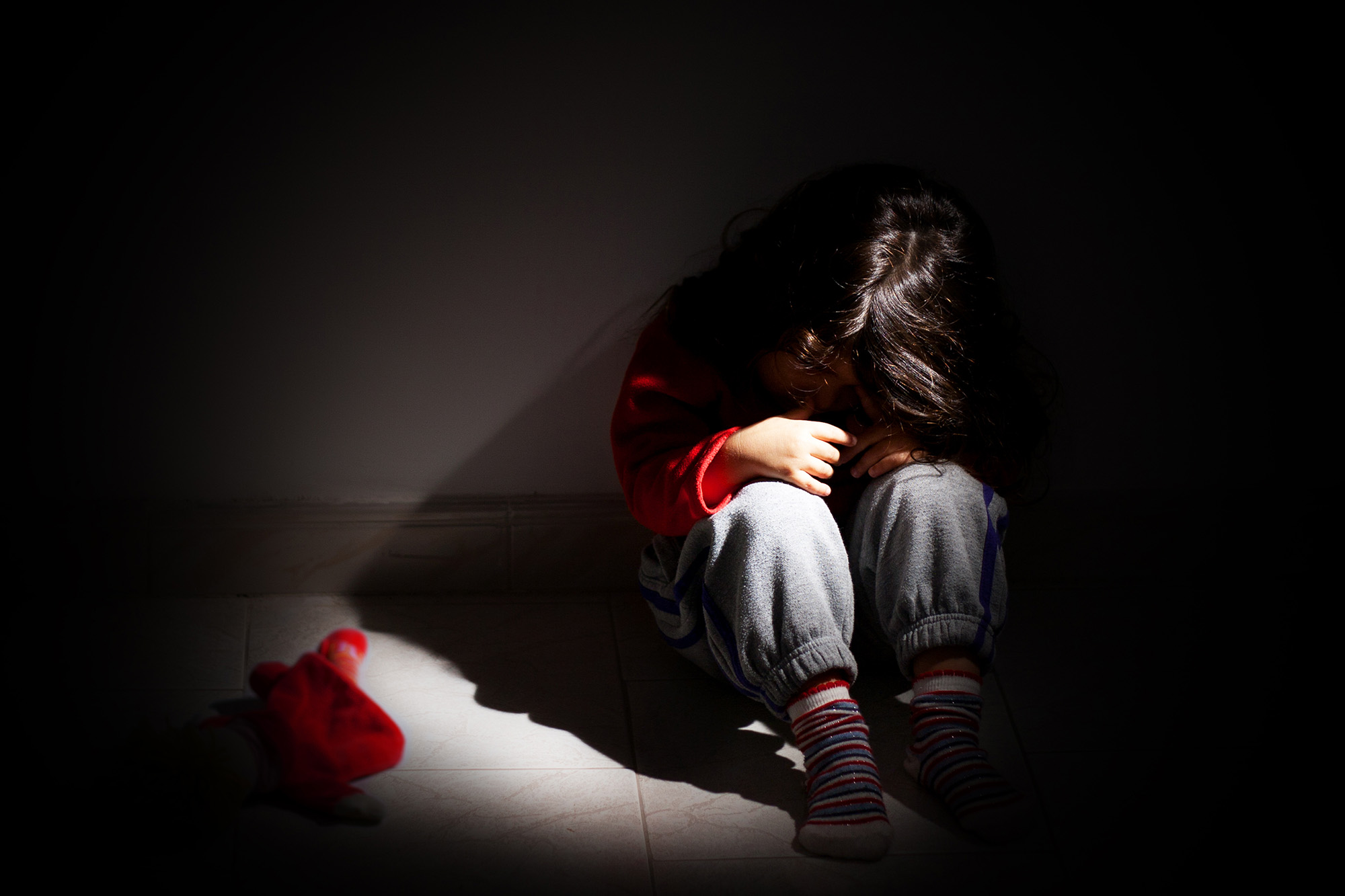 DEAR ABBY: Years ago my child was sexually abused by a family member. After I found out, I reported it, which greatly upset the abuser’s family. Charges were filed and there were court dates, probation and counseling. To date, everything the court required of the abuser has been legally fulfilled. While I’m glad everything is done, I still don’t feel comfortable having him with my child or one of their younger siblings.

It bothers me that everyone is celebrating the return of this pedophile and ignoring my child’s feelings as if nothing ever happened. Am I wrong to feel this way? What’s the best way to handle this? — SHOCKED MOTHER IN COLORADO

BEST SHELL SHOCKED: You’re not wrong. You are a loving, caring, watchful and protective mother. The best way to deal with this is to refrain from family gatherings where the abuser will be present. A victim of sexual abuse should not be required to be in that person’s presence ever again.

DEAR ABBY: This may seem odd to complain about since most people like to get flowers. My boyfriend of three years sends a dozen red roses to work every few months. It is not related to a birthday or anniversary. It’s ‘just because’.

It would be fine if they were sent to our house, but sending them to my workplace makes it seem like he wants to send a message. It feels somehow controlling. I feel a spectacle and uncomfortable. I don’t want to say anything to him and hurt his feelings when he tries to be nice but I just want it to stop.

He thinks my late husband gave me flowers all the time because when we moved I had 30 vases or more. But most of them were from bouquets I received after his death. And when my late husband gave me flowers, it was usually after he had done something hurtful. So yes, I do have a negative connotation about flowers. Still, saying something to him about quitting makes me just as sickened as actually getting the flowers. Please help. — OVERFLOWERING IN THE WEST

BEST OVERFLOWERED: Open your mouth! Your friend is not a mind reader. Tell him everything you wrote to me. He needs to know why you feel this way about receiving flowers, and also that sending them to your workplace is distracting and intrusive. If he feels he “must” give you a public demonstration of his worship, he should make it into a nice box of candy for all to enjoy.

DEAR READERS: In the words of the Reverend Martin Luther King Jr., who was martyred in the cause of civil rights in 1968, and whose birthday we commemorate today, “We must accept finite disappointment, but we must never lose infinite hope.”