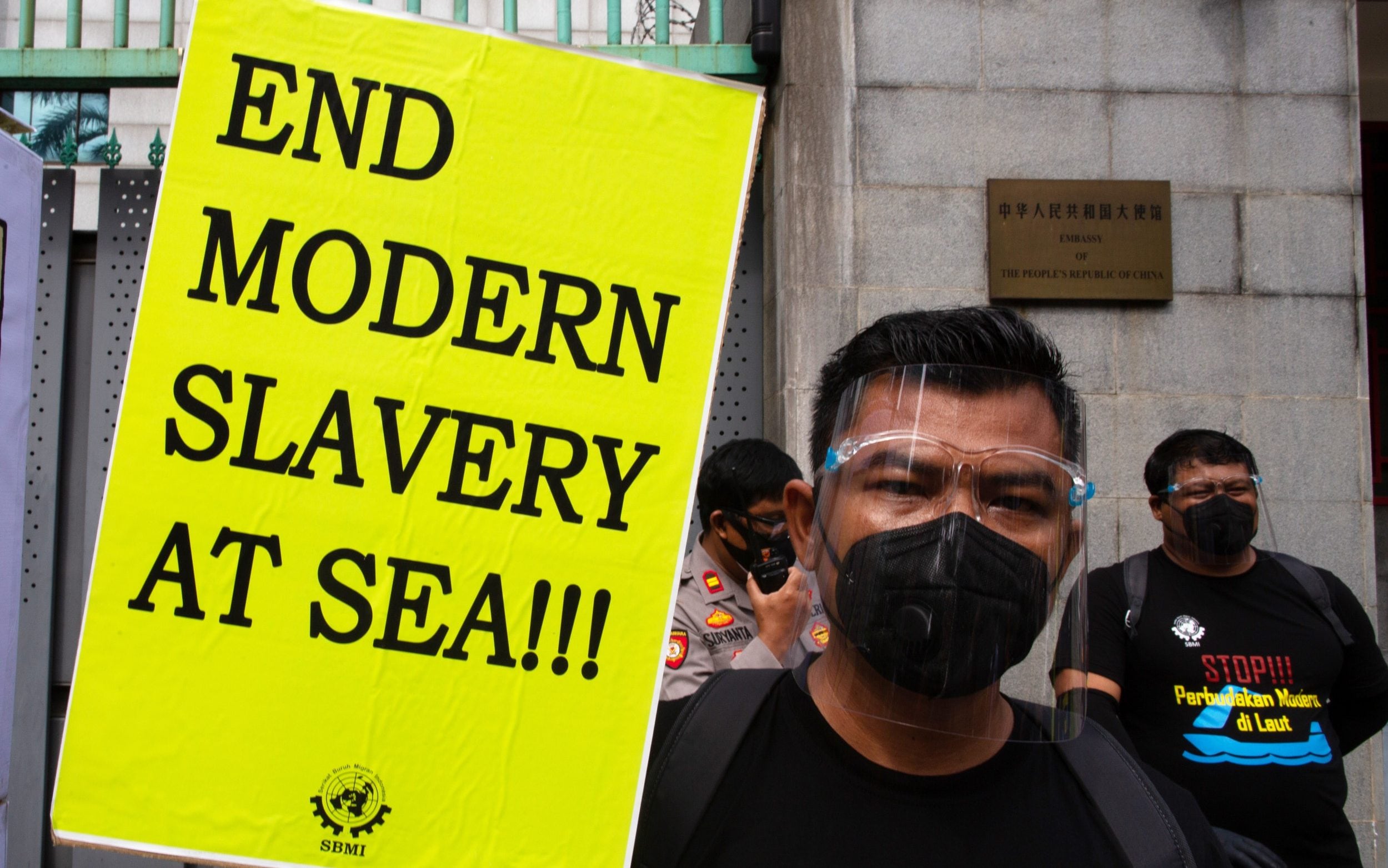 The agency added that it was working to enforce its clear policy against recruitment fees, wage deductions and excessive working hours, which should ensure 10 hours of rest per day and four days of vacation per day. month.

There is reportedly zero tolerance for physical or verbal abuse and mechanisms are in place to report violations. Port inspections to monitor the conditions of foreign crews were also introduced in 2018.

Regarding the US crackdown, the agency said it “stands ready to listen to suggestions from all walks of life with humility and discuss ways to improve.”

But as efforts were made to bridge the regulatory gap between domestic and foreign workers, he insisted that “most fishing boat owners” were “willing to treat foreign crews with kindness.”

NGOs had generally presented a subjective and one-sided image that unfairly tainted the industry and did not always take into account the views of ship owners, she said.

The pressure for action continues to mount.

“In recent years, the Taiwanese government has instituted legal and regulatory changes. However, NGOs find these changes insufficient and continue to report serious abuses, ”said a report from the International Labor Rights Forum in December.

“To end forced labor in distant fisheries, the government must abolish the discriminatory employment program and ensure that all migrant fishermen enjoy the same labor rights and protections as Taiwanese fishermen,” said Kimberley Rogovin, senior coordinator of the ILRF seafood campaign.

“I hope the fishing industry in Taiwan can learn to adapt to international and local regulations against illegal, unreported and unregulated fishing and violation of human rights,” Lennon Ying added. -Dah Wong, a workers’ rights activist.

“What we want is just to put an end to this kind of scandal and abuse, not to destroy the industry … If the industry does not change, it could face more international sanctions.”

Hariyanto, the head of the Indonesian Migrant Workers Union, said he heard of 21 cases, including five from Taiwan, of modern slavery on fishing boats from 2019 to 2020. The case where Arif died was “l ‘one of the worst cases we have found,’ he said.

But maybe no one wants more reform than fishermen like Jack and Stanley.

Stanley was in debt to the broker who found him the job and still has a scar on his leg where he was hit with a fishing spear.

Jack remains in hiding in Taiwan, where he has found construction work, but is haunted by his experience at sea.

“I just want to be heard… to tell the whole truth about what happened in our fishing boat,” he said. “I want to see justice for what happened to all of us.