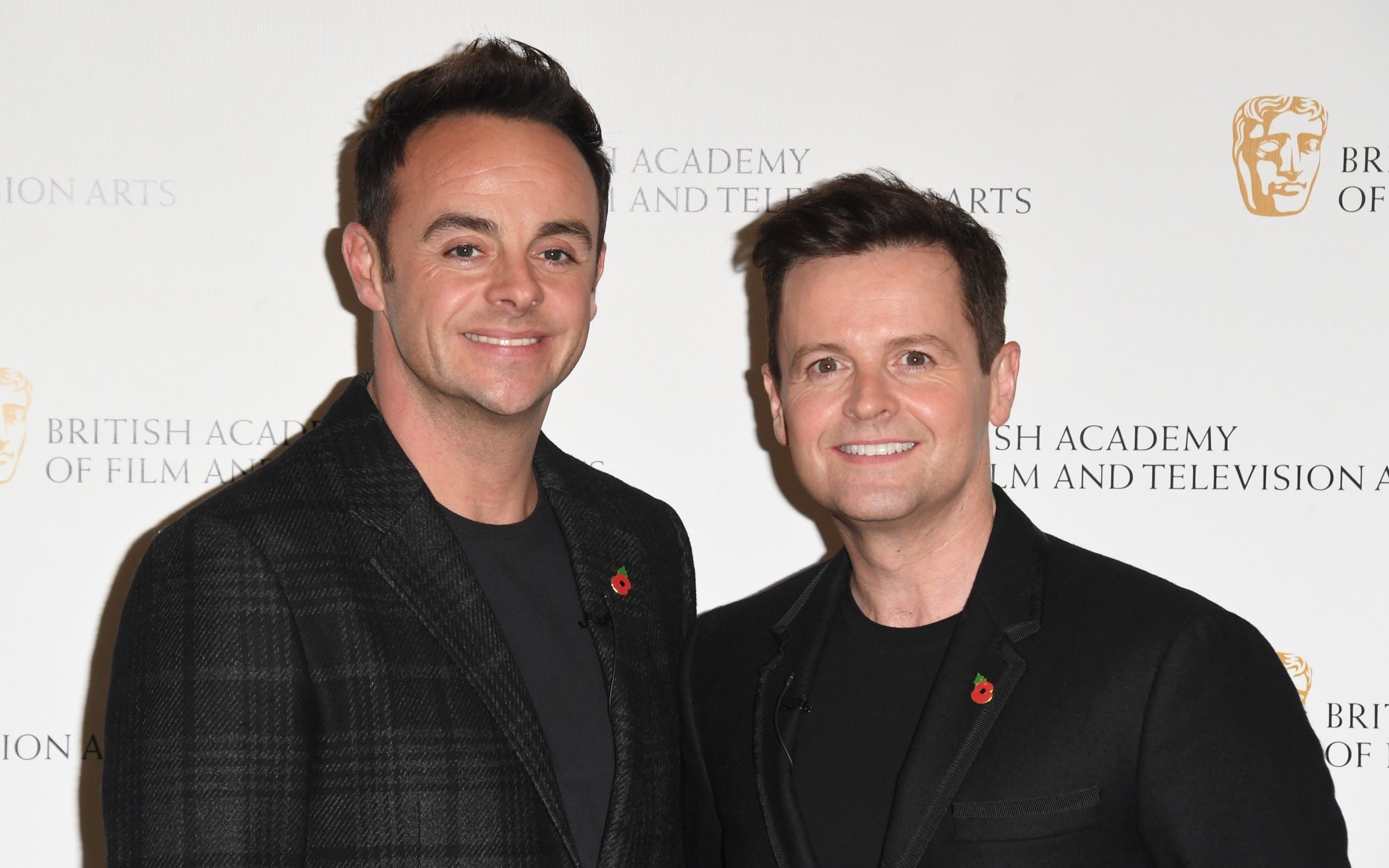 TV presenter Declan Donnelly’s £ 5million home has been targeted by professional thieves as he and his family slept, it has been reported.

Police were dispatched to the West London property shortly before 1 a.m. on Tuesday after receiving an emergency call, but the gang moved away from the scene before police arrived, according to The sun.

Mr Donnelly, 45, his wife Ali, 43, and their young daughter, Isla, were asleep at the time of the burglary attempt.

The thieves were reportedly detected on extended security at the address.

Met Police said, “Police were called at around 12:40 am to receive reports of an attempted burglary on a residential property. Officers were present.

“The suspects had left the scene before the police arrived.

“There was no evidence that they had gained access to the property.

“Investigations are ongoing. At this early stage, there have been no arrests.”

A spokesperson for Mr. Donnelly declined a request for comment.

Faithful maid of honor, Lady Susan Hussey, there for the Queen on her loneliest journey