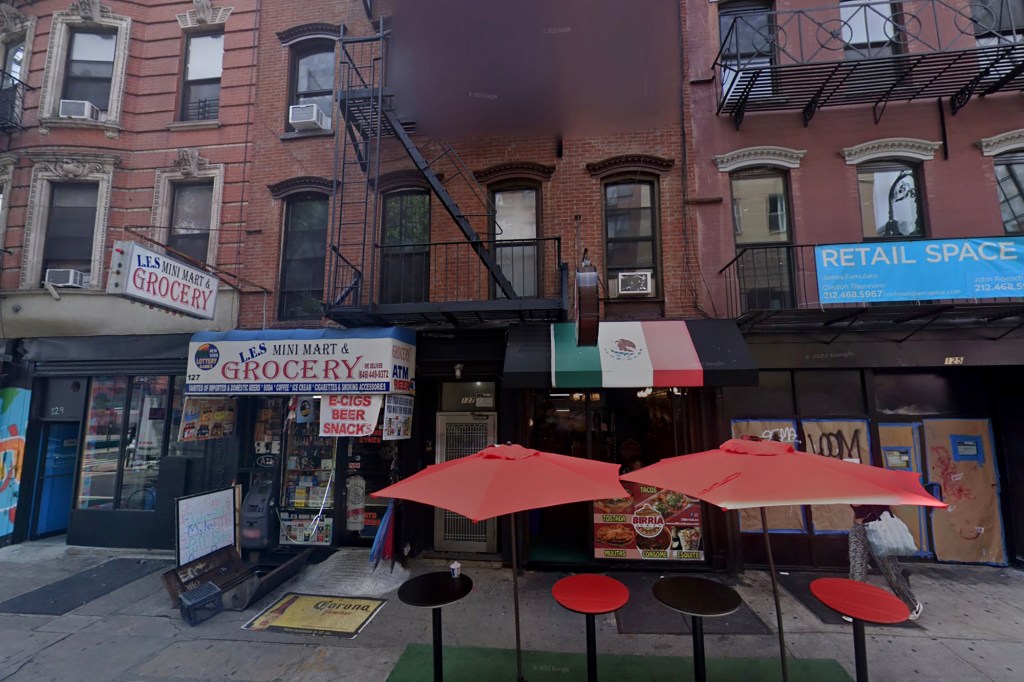 The heavily decomposed bodies of a middle-aged man and his elderly mother were found this week in their Lower East Side home, authorities said.

Their bodies were discovered around 6.30pm on Wednesday by officers conducting a welfare check at the apartment on Rivington Street near Norfolk Street, the police and sources said.

“It’s very disturbing,” a neighbor told The Post on Thursday, adding that while he initially “smelled nothing out of the ordinary,” he noticed “a lot of flies” on the top floor of the building.

“I thought this might be a problem, maybe there was something dead on the roof,” he said.

“Once they got the door open, the smell was evident,” he continued. “It was something nasty, something rocky. I had to open my window and turn on the fan all night.”

The neighbour, who wished to remain anonymous, said he had only interacted with the woman and her son once or twice when their dog struggled to get up the stairs.

“I had once helped the mother with her keys when she was having trouble getting into the apartment,” he said. “She seemed very lost and confused. I struggled to understand what she was saying.”

The daughter of the deceased woman had asked police to investigate her mother and brother because she had not heard from the couple, police sources said.

A former lodger said the woman would take care of her husband if he was still around and said the son was “a really nice guy.

“He just seemed like he was always there for the parents,” said the ex-tenant. “I remember him helping them up and down the stairs, running errands, helping them get around.

The names of the deceased had not been released Thursday morning, pending notification from other family members.