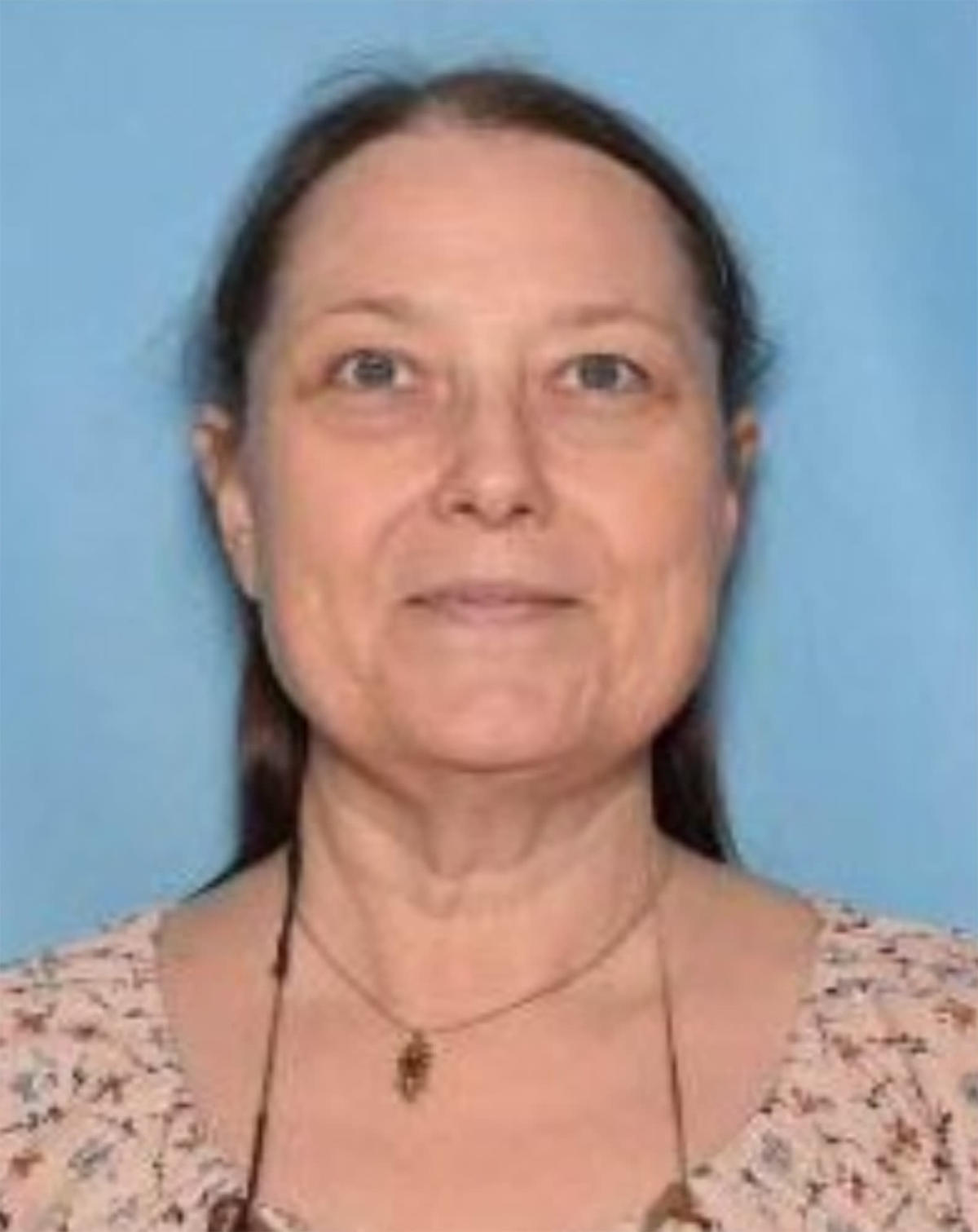 The wife of a US defense contractor, who is jointly charged in Hawaii federal court with fraudulently concealing the identities of two deceased infants in Texas for three decades, said Tuesday she is not the person prosecutors say she is. is.

When Gwynn Darle Morrison’s case was heard in US court in Honolulu, she said, “That’s what they call me.”

She claims she is actually Julie Lyn Montague, who prosecutors said died in 1968 when she was three weeks old and her identity was later stolen.

The allegation put her at odds with her husband, who has acknowledged that he is Walter Glenn Primrose and not Bobby Edward Fort, the identity he allegedly used to enlist with the U.S. Coast Guard in 1994 and obtain secret security clearance through which he could work as a defense contractor.

Fort was about 10 weeks old when he died in late 1967 at the same hospital in Burnet, Texas, where Montague died a few months later.

Not guilty pleas were filed on behalf of the couple on Tuesday on charges of conspiracy, false declaration in a passport application and aggravated identity theft. They face up to 17 years in prison if convicted on all charges.

Both were ordered to be held until a trial was scheduled for September 26.

The dispute over the real names of the suspects added another layer of intrigue to a case that could be more than stolen identities.

A search of the couple’s home in Hawaii yielded photos that appear to have been taken in the 1980s of the two wearing uniforms belonging to the Russian KGB, the former spy agency, prosecutors said. Investigators also found an invisible ink kit, coded language documents and maps of military bases.

When the pair were left in a room together, they were unknowingly recorded saying “things consistent with espionage,” Assistant US Attorney Wayne Myers said last week.

Attorney Megan Kau said Montague is the only name her client has ever used. Kau said the couple in the photos appeared to be wearing the same KGB jacket and her client was wearing only a T-shirt. Kau said she has not heard the recording of a conversation that allegedly involved espionage.

“All my client remembers is her husband telling her, ‘They think we’re spies,'” Kau said. “So, yes, the word spy was brought up because the government accuses them of being spies.”

Kau argued that her client had no criminal record and that there was not enough reason to keep her locked up while she was in court.

Assistant U.S. Attorney Thomas Muehleck said it was “a little odd” for her to claim she is Montague rather than choosing not to address the identity issue.

Montague’s father and sister told The The Bharat Express News last week that Julie died shortly after birth and is buried in the cemetery.

An unnamed sister of Morrison said the photo on the Hawaii driver’s license with Montague’s name appeared to be her sister, although it had a wrong birthdate on it, Muehleck said.

“We have a situation here where, of course, this defendant and her co-defendant have used false identities for 30 years to deceive Social Security, the Department of Defense, the Hawaii Department of Transportation, and the State Department’s National Passport Center,” he said. Muehleck. . “There is no verification of who she says she is.”

Judge Rom Trader of the US magistrate said he was holding her without bail because he couldn’t trust her to meet the conditions for release if he wasn’t sure of her identity.

“At the heart of this case are a number of serious, if unusual, circumstances in which the defendant claims to be a different person than the person named in the indictment,” Trader said. “I can’t even really say I have faith in who Miss Morrison or Miss Montague really is.”