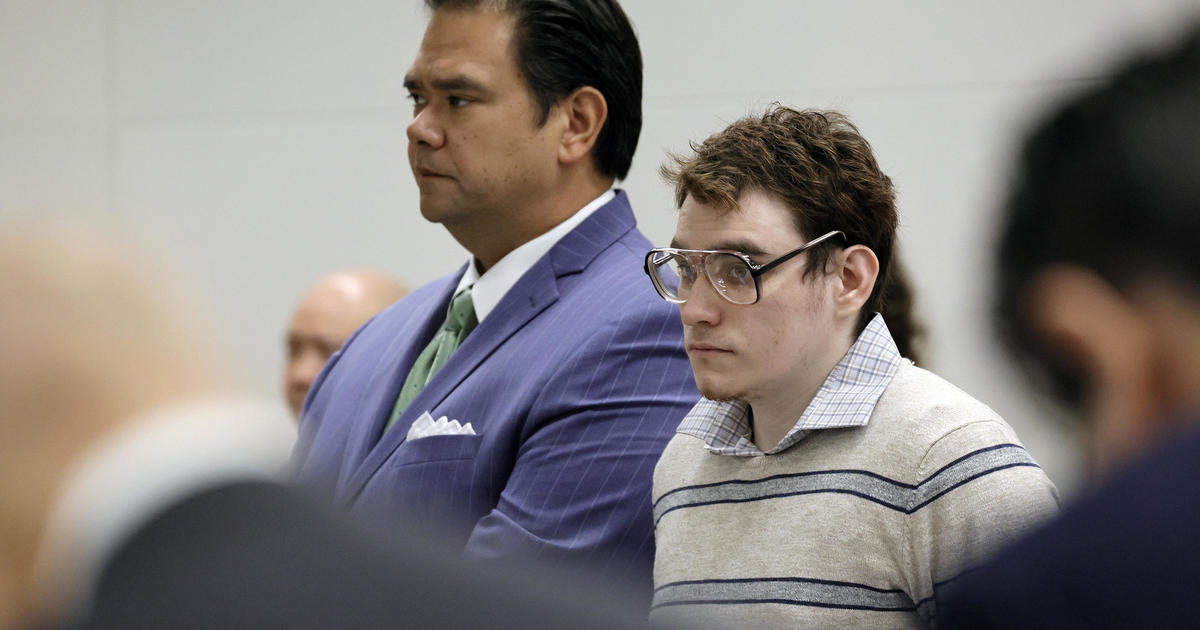 PARKLAND, Fla. (CNN) — The defense team in the Parkland, Florida trial, school shooter Nikolas Cruz gave an abrupt rest on Wednesday, prompting the judge to admonish his attorneys for what she described as a “level of unprofessionalism” she’d never had before experienced.

The defense team planned to call 80 witnesses, chief attorney Melisa McNeill said when the case opened, but as of Wednesday there were only 26 witnesses. court expects Cruz’s defense team to call the first witness of the day.

Prosecutors in the case, which stems from the Valentine’s Day 2018 massacre at Marjory Stoneman Douglas High School, which re-ignited calls nationwide for tougher gun laws, then told the judge they were not ready to proceed with their rebuttal.

“We were waiting for 40 more witnesses,” Chief Prosecutor Mike Satz said Wednesday, throwing his hands in the air.

With no jurors in attendance, state judge Elizabeth Scherer criticized the defense for “another day wasted” in a trial that has seen many delays and postponements.

“Even if you didn’t make your decision until this morning, to have 22 people, plus all the staff and every lawyer, march to court and wait like it’s some kind of game — now I have to send them home,” she said. . “The state isn’t ready, they won’t have a witness ready. We’ve wasted another day.’

McNeil began to respond: “You are officially insulting me in front of my client, and I think I should be able to defend myself,” the lawyer said.

But the judge stopped her, saying, “You shamelessly insulted me throughout the entire trial. Take off your headphones, argue with me, storm out, intentionally be late if you don’t like my statements. So, frankly, this a long time ago.”

Fred Guttenberg, father of Jaime Guttenberg who was killed in the shooting, tweeted his response to the defense defense.

“I am in complete shock. That is all I will say about the trial at this point. Once the jury has reached its verdict, I will have a lot to say,” his tweet read.

Cruz pleaded guilty to 17 murders and 17 attempted murders in the Parkland shooting last October. That led to the current stage of his trial, which is intended to determine his sentence.

Prosecutors have asked a jury to recommend that he be sentenced to death, while Cruz’s defense has asked for life in prison without parole. To recommend a death sentence, the jurors must be unanimous. If they do, the judge could choose to follow their recommendation or sentence Cruz to life imprisonment instead.

Scherer questioned Cruz on Wednesday about the defense’s decision to drop his case, and made sure the defendant had an opportunity to discuss it with his lawyers and understood that this meant no more witnesses would appear in defense.

“Are you okay with the decision?” asked Scherer.

The names of witnesses yet to be called were read in court and Cruz was asked if he wanted anyone on the list to testify, including his brother. Cruz said no.

Defense attorneys tried to present extenuating factors to the jury when explaining their case in the sentencing phase — reasons why Cruz should not be put to death. They described a life of struggles at home and at school, including the birth of a woman McNeill described as a drug and alcohol abuser who worked as a prostitute while pregnant with Cruz.

Cruz also exhibited developmental and parenting issues throughout his life that his lawyers argued were not being addressed properly.

“His brain is broken; he’s a damaged human,” McNeill said in the defense’s opening statement.

Prosecutors have argued that Cruz’s decision to carry out the massacre, in which he killed 14 students and three school employees, was not based on whim, but premeditated and calculated. They presented to the jury Cruz’s online search history in the months leading up to the shooting, along with comments on social media expressing a desire to kill people.

Their case was followed by impact statements from the victims’ families, including many parents who spent days giving emotional testimony about how the gunman robbed them not only of their children, but of those victims’ futures — and the graduation ceremonies, first. jobs, weddings and grandchildren that will never be celebrated.

Jurors also visited the shooting site — the 1200 high school building — which had been sealed to preserve it for trial. Inside, they found a scene filled with bullet holes, bloodstains, Valentine’s Day gifts and cards, and other things students and teachers left behind as they fled.