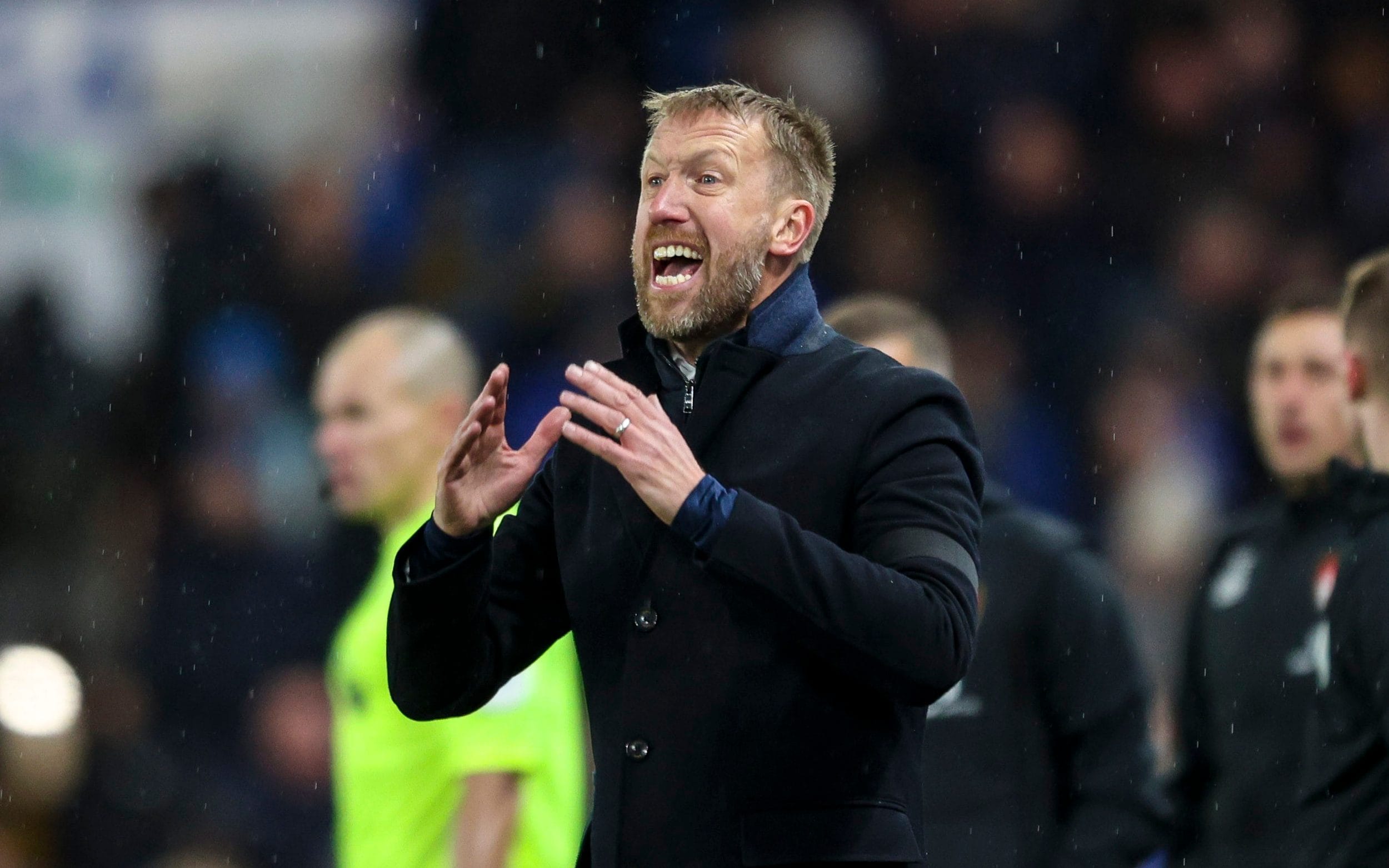 He added: “I understand where you’re coming from because there’s a totally different ownership – and this is hard for people to get their heads around because Chelsea have been one thing for 20 years and now, suddenly, it’s different .

“But again, the reason for me taking the job was because you have the opportunity to shape a club that is in a huge transition period, huge. Twenty years is a long time to have leadership and then change With that, I was sure there would be extreme challenges.

“I’ve had some support, but I’m not naive enough to think that if you’ve had the results we’ve had, there won’t be criticism and negativity. It would be strange for me to think that.

ALSO READ  The actors who have won the most Oscars

“Again, I’m not sitting here as some egoist who has all the answers and does everything right, of course that’s not the case. We’ve had a huge transition, problems in terms of injuries don’t make it easy to be stable, but it’s kind of blah, blah, blah, isn’t it? People want to see results and, “Shut up, Graham. What are you talking about? We have to win’.”

Chelsea fans have become accustomed to the club’s head coaches railing against fourth officials, their own players and opposition managers following the reigns of Jose Mourinho, Antonio Conte and Tuchel.

Potter is much calmer on the sidelines and in front of the media, but the 47-year-old bared his teeth for the first time since arriving at Chelsea by insisting he had a temper.

Asked if he ever got angry, Potter said, “I hide it well. You see me here and this isn’t actually me all the time. So of course there are times when you get mad and angry – it’s not like I’m a robot that just but talk to this can [of water] all the time.

“Of course things happen, but it’s my responsibility to come to you and speak as respectfully as possible, even if some of your questions are stupid! I have to answer them as best and respectfully as I can because I represent a fantastic club. I have that job to do and even though I’m off after the game, I have to come here and represent Chelsea.”

Shape-shifting liquid humanoid robot in the form of a LEGO

Shape-shifting liquid humanoid robot in the form of a LEGO