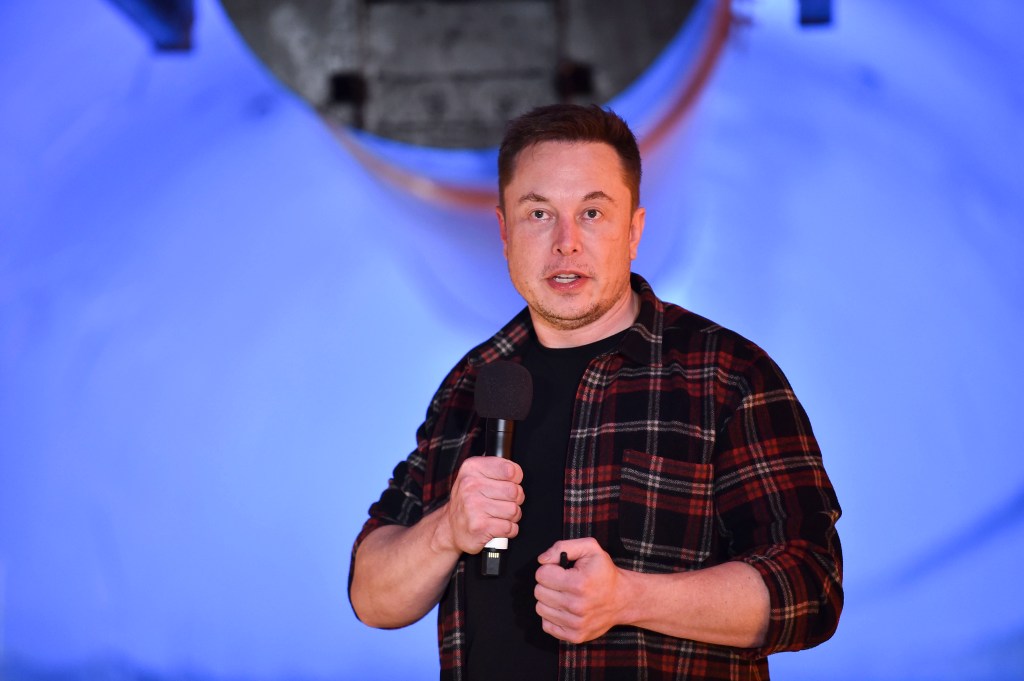 Musk had previously asked for a pledge from employees to commit to “extremely hardcore…long, hard hours” that would deliver an improved Twitter 2.0. He warned that nothing short of excellence would be acceptable. The workforce is already reeling from rumors of 3,700 layoffs since Musk took over the service a few weeks ago.

The message was sent with a promise: Click a helpful link that indicated the employee was willing to commit, or was willing to receive three months’ severance pay and a disbarment from their former employer.

One major bone of contention is Musk’s demand that employees return to the office for at least 40 hours a week. But reports surfaced today that he was moving away from that hard-hitting approach because Team Twitter sign-ups were lagging. There were also reports that the company had blocked access to the badge and system until Monday as it assessed the impact of today’s actions.

If this does indeed mean the end of Twitter — a somewhat dubious prospect, given that it was just bought for $44 billion — then it went off with more than a few fits of laughter.

A few of the posts, many of which used the 😭 emoji:

Musk’s rejoinder came in response to a question from Barstool Sports founder Dave Portnoy, who asked if it really mattered that engineers left before admitting, “I don’t know anything either.”

“The best people stay, so I’m not too worried.”