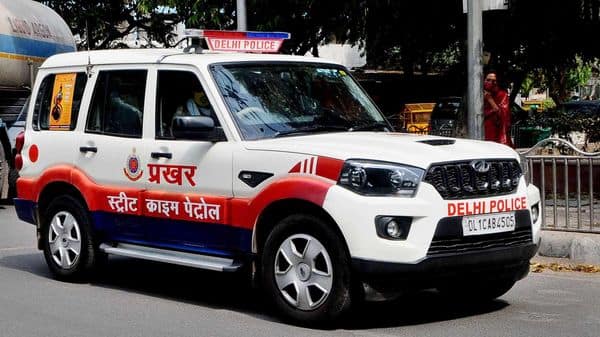 Delhi police have registered 25 FIRs and arrested as many people for allegedly putting up posters criticizing Prime Minister Narendra Modi as part of the COVID-19 vaccination campaign, officials said on Saturday.

The posters reading “Modiji humare bachon ki vaccine videsh kyu bhej diya (PM why did you send our children’s vaccines abroad?)” Were plastered in several areas of the city, they said.

On Thursday, police received information about the posters after which senior district officers were alerted.

On the basis of other complaints, 25 FIRs have been registered under Sections 188 (Disobeying an Order duly promulgated by an official) of the Indian Penal Code and other relevant sections, including Section 3 of the Law on the prevention of trespassing, in various districts of Delhi. Police, officials said.

ALSO READ  Who's next on the Covid vaccine list - and how will I be asked to make an appointment?

A senior police official said: “More FIRs will likely be registered if new complaints are received about it. At present, an investigation is underway to determine in whose name these posters have been plastered at various places in the city and, therefore, further afield. action will be taken. “

Further explaining the FIRs and arrests, police said three FIRs were registered in northeast Delhi and two people were arrested from there.

Police said another FIR had been recorded in southwest Delhi from two people detained.

Another case was recorded in Shahadra. Police have recovered CCTV footage of the act and are trying to catch the person involved, officials added.

Five of 6 LJP Lok Sabha MPs call for Chirag Paswan to be impeached as lower house leader, likely to join JD (U) -Politics...

The Spice Girls release their first song since 2007 titled Feed...