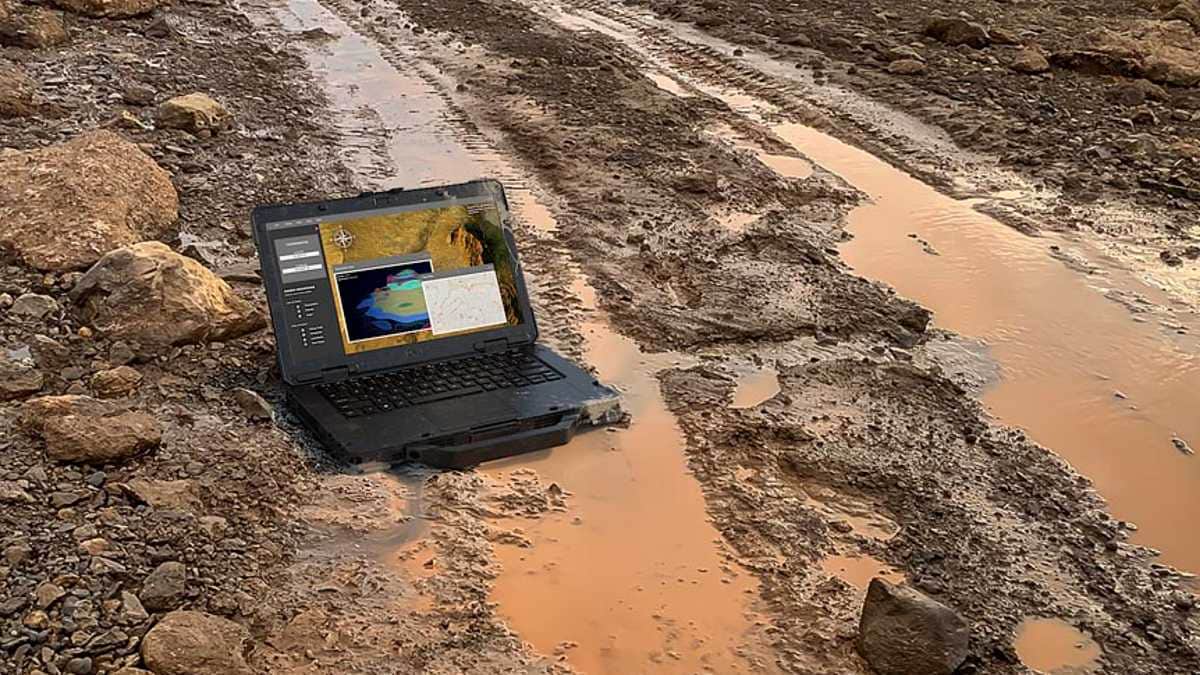 The new Dell Latitude 5430 Rugged and Dell Latitude 7330 Rugged Extreme will be available for orders in global markets from December 9. Pricing details have yet to be revealed.

ALSO READ  Microsoft releases Windows 11: How to get it on PC? Know here

Dell Latitude 5430 Rugged and Dell Latitude 7330 Rugged Extreme both run Windows 11 and come with daylight readable displays, with up to 1,400 nits of brightness and touch support. The laptops are powered by 11th generation Intel Core processors, as well as an optional integrated vPro platform. There is also TPM 2.0 ControlVault for advanced security. On the connectivity side, the new machines have Wi-Fi 6E as well as optional 5G support.

Dell has provided two hot-swappable batteries on the Latitude 5430 Rugged and Latitude 7330 Rugged Extreme which are designed to provide up to 25 hours of power on a single charge. You’ll also get Express Charge Boost which is supposed to deliver up to 35% charge in 20 minutes.

Dell compares the Latitude 5430 Rugged with the Panasonic Toughbook 55 and Getac S410, saying it is the lightest model in the 14-inch semi-rugged notebook series.

The Latitude 7330 Rugged Extreme, on the other hand, comes with a more rugged construction, which is IP65 certified and tested against drops up to six feet. It also includes the optional 1,400 nits screen with multi-touch capability with gloves.

Based on an internal comparison with the Panasonic Toughbook CF31 and the Getac B360, Dell claims the Latitude 7330 Rugged Extreme is the smallest 13-inch 5G-capable fully rugged laptop.

Both new Latitude Rugged models come with Dell Optimizer software that uses artificial intelligence and machine learning to optimize system performance based on usage. Laptops are intended for customers working in industries such as oil and gas, first responders, as well as government and law enforcement.