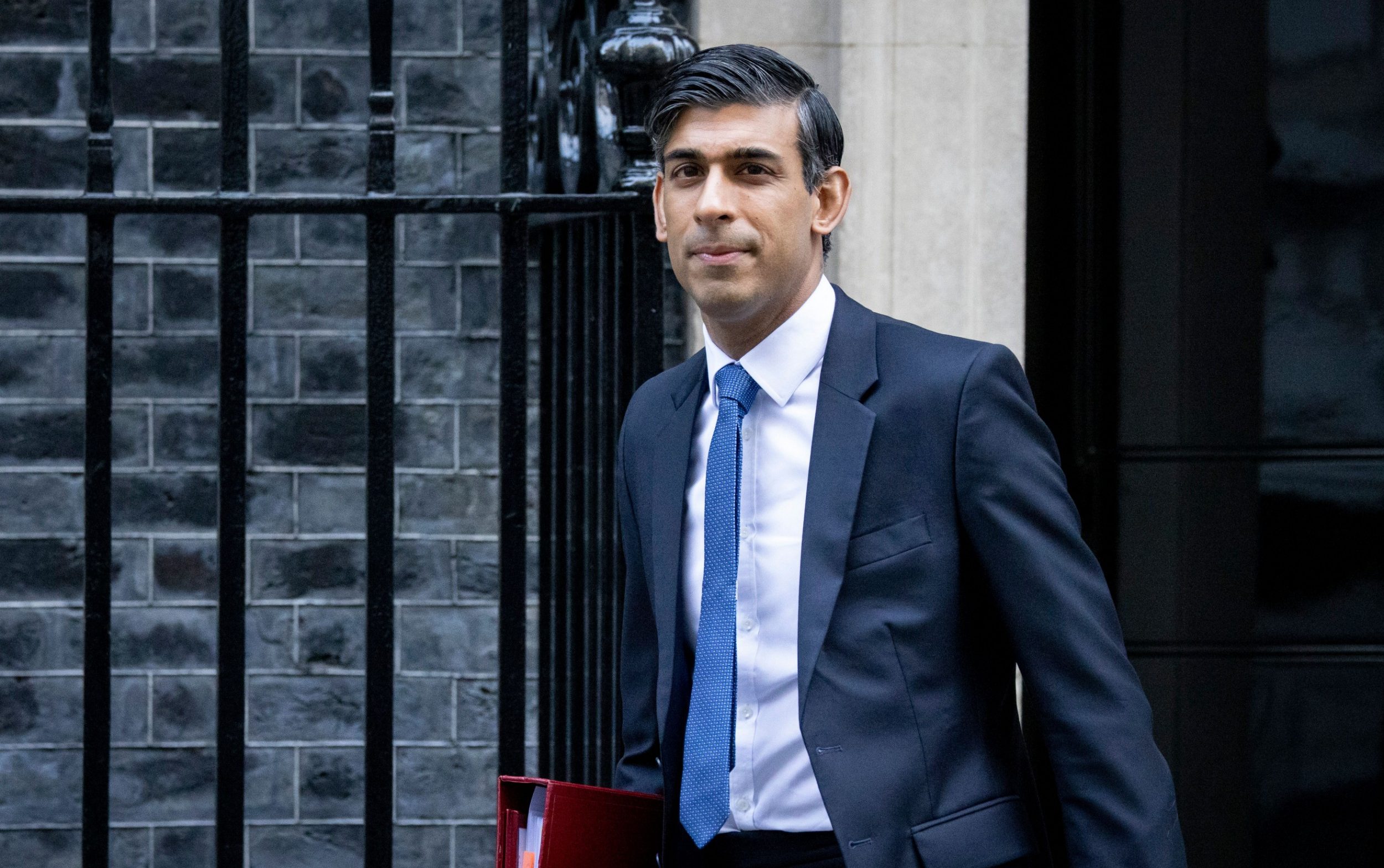 The government has refused to set a date for the release of its 10-year dementia plan, despite being asked 25 times by an Alzheimer’s charity.

The Alzheimer’s Society said it had continuously questioned the health minister but was told the strategy would be published “in due course”.

On Thursday, the charity will deliver an open letter to Rishi Sunak urging him to urgently deliver on the government’s commitments on dementia, which promised widespread social care reform, and to double spending on research.

Kate Lee, the managing director of the Alzheimer’s Society, said: “We have welcomed previous commitments from the government, but we fear they fall by the wayside.

“The renewed commitment to the National Dementia Mission – to double research spending on dementia – was a promising step, but we have yet to see concrete action, while progress on the 10-year plan on dementia has stalled and social welfare reform has stalled. care has been removed.

“When asked for an update, the government has told us ‘in due course’ 25 times, which isn’t good enough – unfortunately dementia doesn’t wait for ‘in due course’.”

There are currently 900,000 people with dementia in the UK and this number will continue to grow.