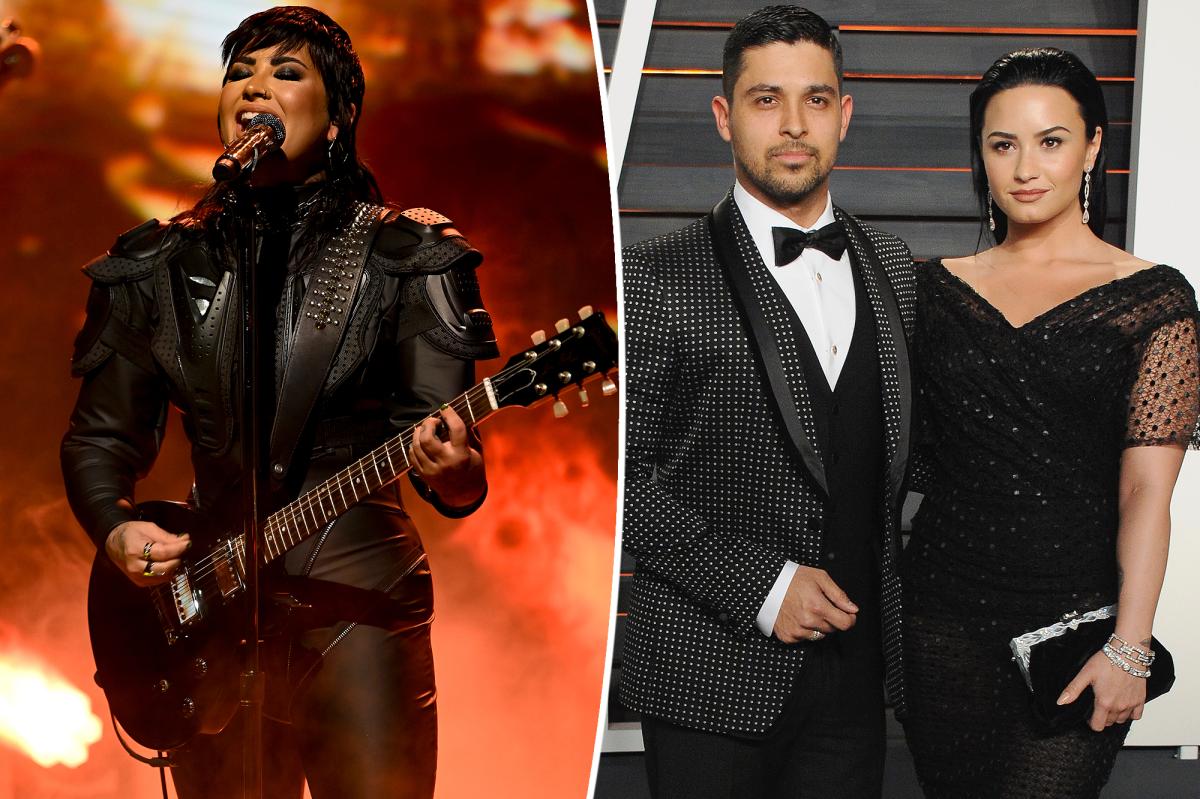 Demi Lovato appears to be dissing her ex Wilmer Valderrama and their 12-year age difference in her new song ’29’.

The song, which will be released later this month on the 29-year-old singer’s album ‘Holy Fvck’, refers to the age of ‘That ’70s Show’ when they met.

“Finally 29 / Funny, just like you were then,” the actress sings. “I thought it was a teenage dream / Just a fantasy / But was it yours or mine?”

In addition to repeating “17.29” in the tune, the former Disney Channel star mentions that he’s “too young to drink wine.”

She continues: “Only five years of bleeding, student and a teacher / Far from innocent / What the f–k’s permission? / Numbers told you not to / But that didn’t stop you.”

Lovato has not yet confirmed that the song is about Valderrama, with whom she was in a relationship from 2010 to 2016.

“After I turned 18, we started dating,” she continued. “I think it was love at first sight, and I don’t really believe in that, but I believe it happened.”

After their split, the exes remained amicable, with Valderrama visiting Lovato in the hospital following her overdose in 2018.

Valderrama, for his part, has been engaged to Amanda Pacheco since January 2020.

He and the 30-year-old model welcomed a girl named Nakano in February of the following year.