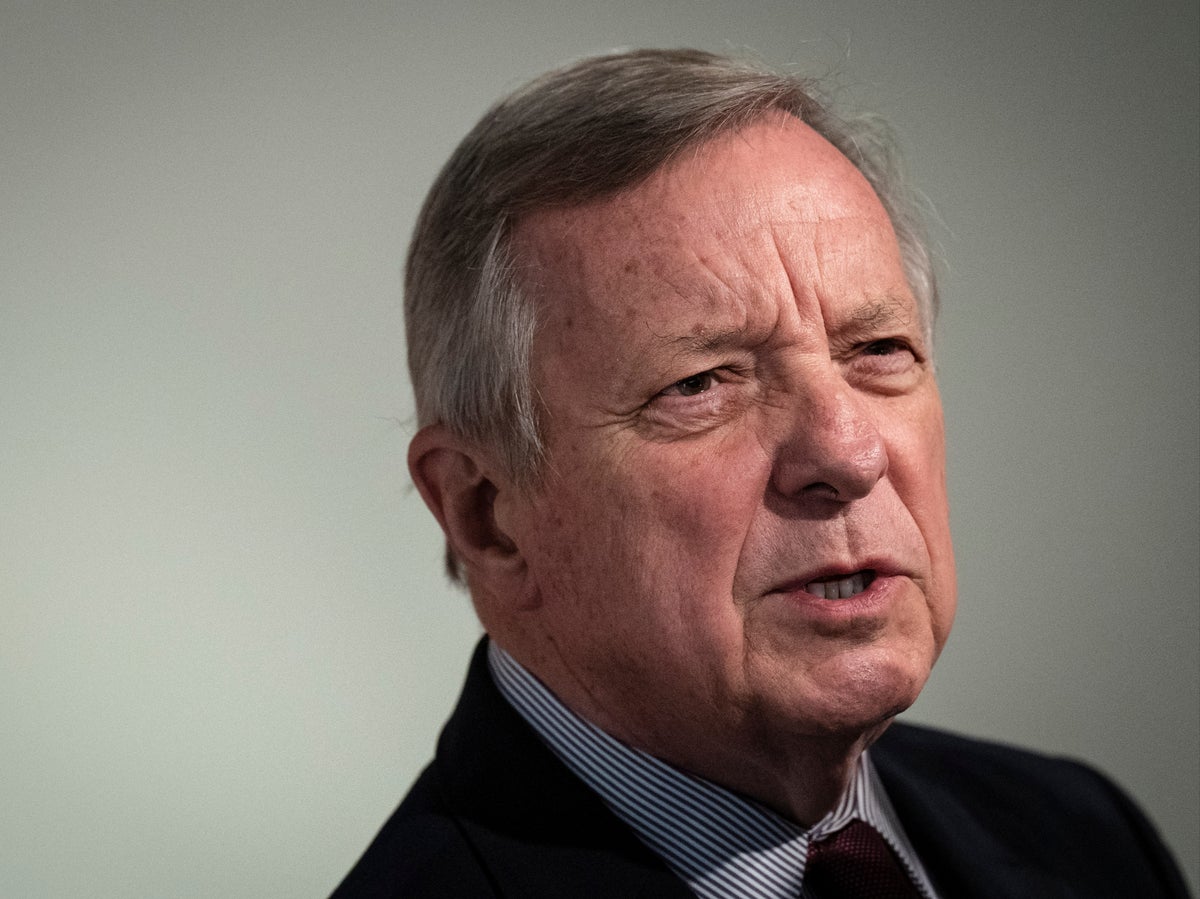 Democratic Senate Majority Whip, Dick Durbin of Illinois, has criticized the Republican governors of Texas and Florida for using migrants as political pawns.

“Well, I can tell you that. I went to the Salvation Army rescue center in Chicago and met people getting off the buses. I sat down with one of the families and they told me the story. It’s pathetic that these governors are taking advantage of these helpless people who promise them to get on the bus and life will be fine,” Mr Durbin told NBC News.

“And there they go to places far removed from where, according to the requirements of our law, they should appear in a matter of weeks and months. So it jeopardizes their stay in the United States when every governor makes his decision,” he added.

“Why is it always the children who are the victims when Republicans want to enforce their immigration theories?” he asked. “We saw it with children in cages. We saw it with [the] forced removal of children from their parents, some who have never been reunited with their families. And now it is once again the children and families who are being put on these buses and transported across the United States for political purposes.”

Lawyers for some of the migrants flown to Martha’s Vineyard from Texas by Florida Governor Ron DeSantis have called for a criminal investigation to be opened.

The lawyers have said the migrants were “induced under false pretenses to board planes and cross state lines”. The Watcher.

The Boston Lawyers for Civil Rights (LCR) group is representing 30 of the 48 migrants who flew to the island of Massachusetts on Wednesday.

“Individuals, working with state officials, including the governor of Florida, have made numerous false promises [to the migrants] — including job opportunities, education for their children and immigration assistance — to encourage them to travel,” they said.

ALSO READ  Why Putin would want to blow up Nord Stream 2, and the benefits it brings him?

“We are convinced that the perpetrators of this stunt have violated criminal law,” the group said in a letter to US attorney Rachael Rollins and Massachusetts Attorney General Maura Healey.

“This cowardly political stunt has put our customers at risk. Upon arrival, numerous individuals had to be rushed to hospital in need of medical care. Some are already having an immigration hearing on Monday, thousands of miles away,” they said in a statement.